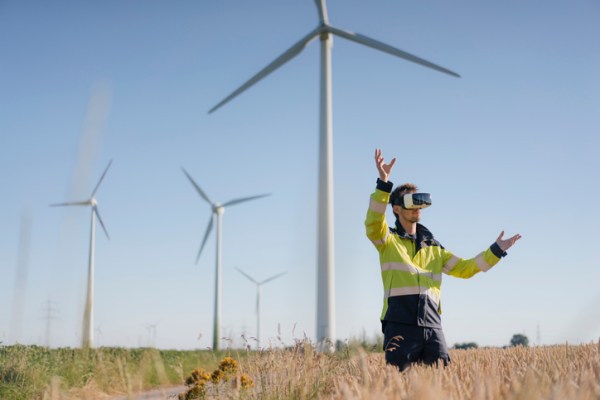 Bucking the slowdown in most of the power sector caused by responses to the COVID-19 pandemic, renewable energy actually grew in 2020, and will represent about 90% of the total power capacity added for the year, according to the International Energy Agency.

A surge in new projects from China and the US led the charge for renewable power, which will account for almost 200 gigawatts of additional power generating capacity around the world, according to the  IEA’s Renewables 2020.

Big additions came from hydropower, solar and wind. Wind and solar power generating assets are expected to jump by 30% in both China and the US as developers take advantage of incentives that are set to expire.

The agency predicts that India and the European Union will also jump in and add an additional 10% of renewable capacity — marking the fastest period of growth for the industry since 2015.

These supply additions are in part due to the commissioning of projects delayed by the COVID-19 pandemic, which disrupted supply chains and put a stop to construction.

“Renewable power is defying the difficulties caused by the pandemic, showing robust growth while others fuels struggle,” said Dr Fatih Birol, the IEA Executive Director, in a statement. “The resilience and positive prospects of the sector are clearly reflected by continued strong appetite from investors – and the future looks even brighter with new capacity additions on course to set fresh records this year and next.”

Throughout the first ten months of the year, China, India, and the EU have boosted auctioned renewable power capacity by 15% over the year ago period. Meanwhile, shares of publicly traded renewable equipment manufacturers and project developers have been outperforming most stock indices and the overall energy sector, the agency noted.

Much of this success, the agency noted, will require continued political support to work. Expiring incentives could reduce demand, but if governments provide some certainty around the continuation of subsidy programs, solar and wind additions could jump by another 25% by 2022.  With the right policy, solar photovoltaic installations could reach a record 150 gigawatts by 2022, which would be a 40% increase in just about three years.

“Renewables are resilient to the Covid crisis but not to policy uncertainties,” said Dr Birol, in a statement. “Governments can tackle these issues to help bring about a sustainable recovery and accelerate clean energy transitions. In the United States, for instance, if the proposed clean electricity policies of the next US administration are implemented, they could lead to a much more rapid deployment of solar PV and wind, contributing to a faster [decarbonization] of the power sector.”

If the agency’s predictions hold, renewable energy could become the largest source of electricity worldwide by 2025, according to Dr. Birol.

“By that time, renewables are expected to supply one-third of the world’s electricity – and their total capacity will be twice the size of the entire power capacity of China today,” Birol said in a statement.