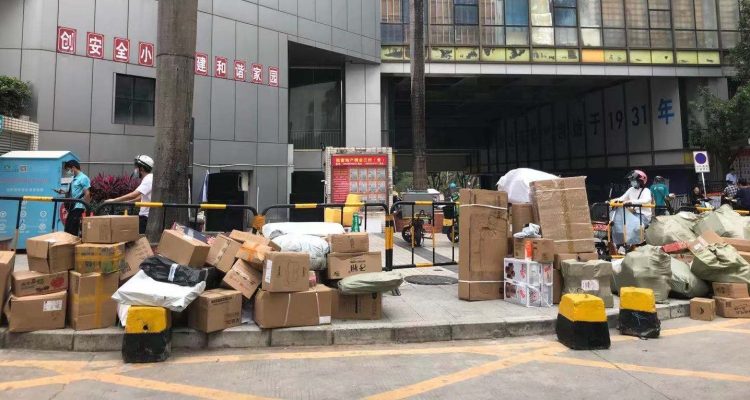 Debates over anti-competitive practices amongst China’s internet firms resurface every year in the lead up to Singles’ Day, a time when online retailers exhaust their resources and deploy sometimes sneaky tactics to attract vendors and shoppers. This year, just a day before the world’s largest shopping festival was scheduled to fall on November 11, China’s market regulator announced a set of draft rules that could rein in the monopolistic behavior of the country’s top internet firms.

Meituan, JD.com and Pinduoduo declined to comment on the draft rules. Tencent and Alibaba cannot be immediately reached.

The aim of the regulatory proposal is “to prevent and stop monopolistic practices in internet platforms’ economic activity, to lower compliance costs for law enforcers and business operators, to enhance and improve antitrust regulations on the platform economy, to protect market fairness, to ensure the interests of consumers and society, and to encourage the healthy and continuous development of the platform economy.”

In other words, China wants to restore order in its sprawling internet industry, which has given rise to some of the world’s most valuable companies today. Major laws it weighed in recent years targeting its tech darlings include the e-commerce law passed in 2018 and the data security draft law that was seeking comments earlier this year. Just a few days ago, Beijing abruptly called off Ant Group’s highly anticipated initial public offering, a sign of the authorities’ heightened oversight over the fintech industry.