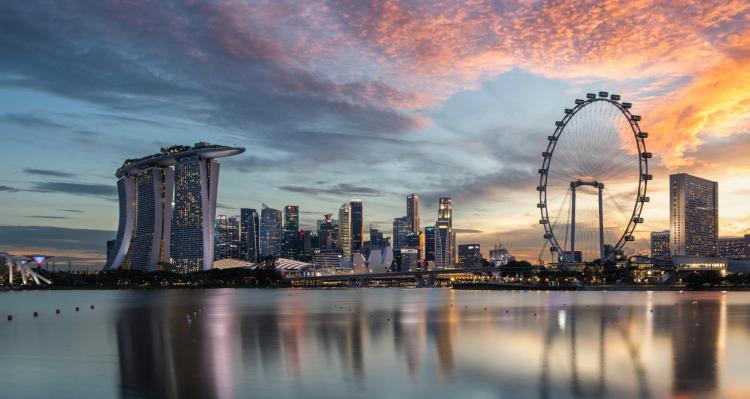 Digital insurance firm Singapore Life has started 2019 with a bang after it raised $33 million across two investments as it eyes new market expansions in Southeast Asia.

The company pulled in $20 million from NYSE-listed Aflac Investment on December 31 and then it added a further $13 million via an investment from Aberdeen Standard Investments, a Scotland-based asset management firm with 50 offices worldwide. These deals take the company to $97 million to date, which included a massive $50 million Series A last year.

Singapore Life was started in 2014 by Walter de Oude, who left HSBC after seven years in charge of its insurance business in Singapore. The idea is a 100 percent digital insurance firm that removes piles of paperwork and passes the cost savings from dispensing with traditional business models on to users. The firm secured a license from the Monetary Authority of Singapore in 2017. It went live later that year and then gathered steam through the acquisition of Zurich Life Singapore’s business portfolio.

Singapore Life said that both deals are strategic in nature. Aflac said it has inked a reinsurance agreement with the company “on certain protection products” while Aberdeen Standard Investments is “exploring new opportunities to bring our asset management expertise to a broader client base in the region,” according to Hugh Young, its head of Asia Pacific.

With this new money in the bank, Singapore Life is planning to expand into other markets in Southeast Asia, the fast-growing digital region with over 600 million consumers. The company said it plans to begin expanding into new markets and other verticals “over the coming year,” although no further details were provided.

In addition to competing with traditional insurers, Singapore Life’s rivals include venture-backed CXA Asia. Digital insurance and financial has taken off in some Western markets and, of course, China, where internet giants like Alibaba and Tencent have jumped in. Elsewhere in Asia, Hong Kong is welcoming digital-only brands that include Bowtie and OneDegree, both of which have raised capital from VCs.