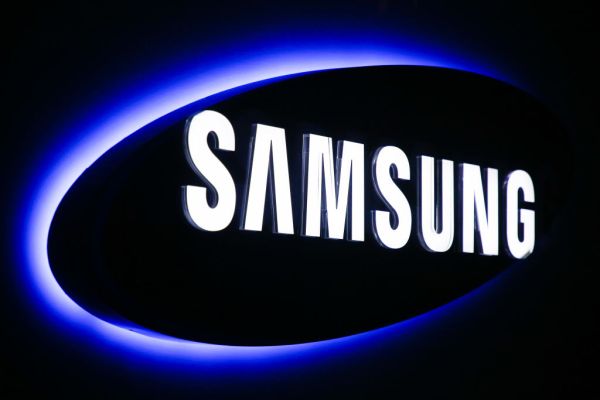 Samsung will launch its new lower-priced Galaxy M series in India before the smartphones roll out globally. Asim Warsi, senior vice president of Samsung India’s smartphone business, told Reuters that three devices will be available through its website and Amazon India at the end of January and are intended to help the company double online sales.

Samsung is currently trying to recover its lead in India, the world’s second-largest smartphone market behind China, after losing it to Xiaomi at the end of 2017, when Xiaomi’s sales in India overtook Samsung for the first time, according to data from both Canalys and Counterpoint.

Xiaomi’s budget Redmi series gave it an advantage since Samsung had a dearth of competitors in the same price bracket, but analysts noted the Korean electronics giant maintains an edge in terms of R&D and supply chain expertise. Samsung leaned into those strengths last year, opening what it describes as the world’s largest mobile phone factory in Noida, just outside of New Delhi.

Specs about the three Galaxy M smartphones emerged last month, with details appearing on platform benchmark Geekbench about devices called M10, M20 and M30, the latter of which may be powered by an Exynos 7885 chip with 4GB ram.

Warsi told Reuters that “the M series has been built around and incepted around Indian millennial consumers.” The price range of Indian-first smartphones will be from less than 10,000 rupees (about $142) to 20,000 rupees. TechCrunch has emailed Samsung for more information about the new phones.

The company will debut the latest version of its flagship smartphone, the Galaxy S10, in San Francisco on Feb. 20.