Nura is courting mainstream consumers with its bluetooth earbuds 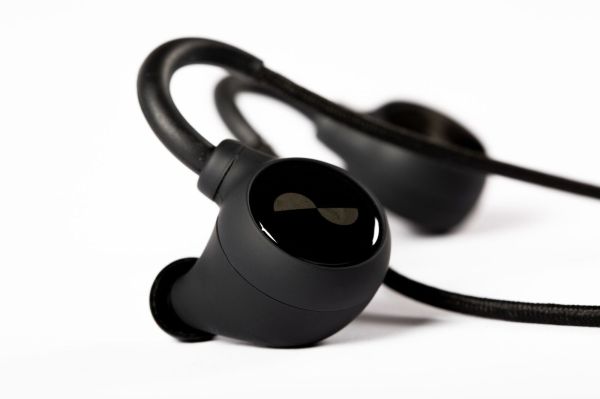 Like many small companies at CES, most of Nura’s time this week will be spent in meetings behind closed doors. Among other things, the Australian startup seems confident that it will be in a lot more stores by the time it releases its second product in May of this year.

Distribution for the Nuraphones was limited — no surprise, really, for a young company. Nura managed to strike deals with some brick and mortars, including specialty stores like B8ta, but sales for its first product were mostly restricted to online channels. It’s a shame, really, for the sort of product one really needs to experience in order to really understand.

Still, the over-ear headphones did generate substantial buzz through word of mouth. And while the company doesn’t disclose sales figures, it told TechCrunch that just north of 100,000 calibrations have been performed with company’s app. How, precisely, that translates to sales is unclear, however, as some users opt to share their headphones with other, leading to multiple calibrations per device.

The company has no doubt learned about sales and manufacturing lot since those early days. When we first met with Nura during its Kickstarter phase, there were only four employees. Thanks to sales, crowdfunding and a $5 million Series A last year, however, the company has since grown to around 50 people, spread out throughout the world.

The forthcoming NuraLoop will also no doubt have a broader appeal. The company has dropped the bass-pumping ear cups here, in order to focus on the sound-adapting earbuds. The bluetooth headphones feature a tether than connects behind the wearer’s back.

In the middle is a magnetic module that plugs into the charging cable and can also be used to hardwire the device for better sound. The price will also be considerably lower. A rep for the company told me that it will be around half of the larger model.

Nura also tells me it’s committed to manufacturing its own product, going forward, in spite of early discussions around licensing the tech to third-parties.

“We already were getting [interest] with the Kickstarter prototypes,” cofounder and CTO Luke Campbell told TechCrunch. “There were some larger companies that were open to it. A licensing model is something we were looking at initially, because hardware is hard. We had people telling us not to do it. To be honest, that’s not something that excites me.”