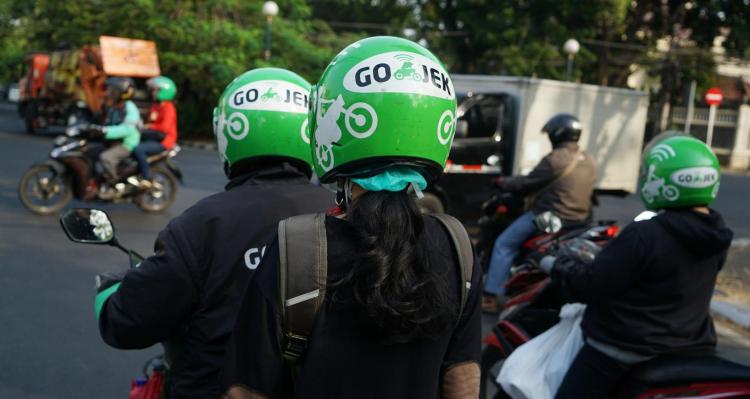 Southeast Asian ride-hailing challenger Go-Jek has expanded into three new markets as it bids to expand beyond its native Indonesia, but it is having major issues getting into a fourth.

The company — which rivals Grab, is valued at over $6 billion and is backed by the likes of Google and Tencent — this week suffered a blow in the Philippines where the Land Transportation Franchising and Regulatory Board (LTFRB) denied its application to operate in the country, as Rappler reports.

The issue is pretty simple: Go-Jek’s Philippines-based business — an entity called Velox Technology Philippines — is majority owned by an overseas business. (Go-Jek’s own Singapore-based Velox South-East Asia Holdings.) That violates local law which stipulates that at least 60 percent of a company should be owned by Philippines individuals or entities.

That’s a pretty major roadblock which, for now, Go-Jek doesn’t appear to have much chance adhering to without major structural change. It remains unclear how the company failed to foresee this issue, but that’s another matter altogether.

“We continue to engage positively with the LTFRB and other government agencies, as we seek to provide a much needed transport solution for the people of the Philippines,” was all Go-Jek would say when asked for comment from TechCrunch .

Meanwhile, Grab, which bought out Uber’s local business last year, claims it is compliant. A Grab spokesperson said the company’s business in the Philippines is “majority local owned.”

The company declined to provide more details, including the identity of Grab’s Philippines-based owner.

This week’s ruling is a blow for Go-Jek, which has moved into Vietnam, Thailand and Singapore over the last six months following a protracted $1.5 billion funding round secured last year. Go-Jek is edging close to finalizing a new investment of $2 billion which TechCrunch understands will be used to offer additional services and expand its presence in those three expansion markets.

Grab, meanwhile, has raised over $2 billion from its ongoing Series H round which the company intends to extend to $5 billion, as TechCrunch reported last month. That’s primarily motivated by an impending investment from SoftBank’s Vision Fund but TechCrunch understands that Grab is keen to raise a significant war chest as part of its battle with Go-Jek.