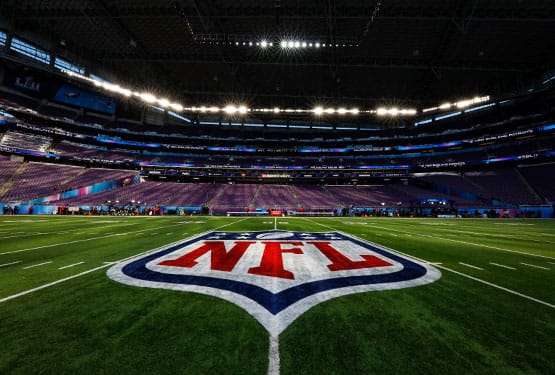 The NFL is giving voice assistants a go. Earlier this year, the organization had tested the waters with the launch of a flash briefing called “NFL in :60,” but today the company is debuting its first standalone voice-enabled app. The new Alexa skill, “A Rookie’s Guide to the NFL,” is designed to serve as companion that guides fans through the 2019 NFL playoffs and postseason, the organization says.

The skill itself was built in-house over the past several months by the NFL’s Digital Lab, an area within the league’s media group that develops tech products and features to advance the fan experience. Voice technology is currently an ongoing area of focus for this group.

And today’s launch of the “A Rookie’s Guide to the NFL” voice skill for Alexa is only the first phase of the NFL’s larger voice strategy, the league notes.

Fans who enable the skill will have access to over 1,000 football and NFL-related terms, across areas like the rules, positions, formations, equipment, players and key personnel. This aspect of the skill is aimed more at getting newcomers up to speed with football jargon, like “pistol,” “screen pass,” “nickel,” and other terms.

Fans can also ask for general information about the players, like “Who is Tom Brady?” or “Where did Lamar Jackson go to college?” or “How tall is Russell Wilson?,” for example. And they can ask for game schedules, matchups, game times, TV network, scores, as well as about the stadiums, which teams are in a given conference or division, who the head coaches are, and much more.

The skill is able to recall Super Bowl history, too, offering the score, location, and date of any of the past 52 Super Bowls, as well as the Super Bowl MVP and the halftime act from every game.

When responding to questions, the skill can return answers in a variety of forms including both as short and longer (“Go Long”) definitions, or as videos and images on Alexa devices with screens.

The skill additionally includes a five-minute podcast called “Game Plan” that preps fans for each round of the playoffs and the Super Bowl. The audio program is hosted by former New York Giants Defensive End Osi Umenyiora and other NFL talent. The game previews will offer player and coach audio, key stats, and audio from a great historical play, among other things.

The podcast will add new episodes every Monday during the postseason through the Super Bowl, the NFL says.

The previously launched NFL flash briefing is now integrated as a part of this skill, and is updated multiple times per day with news from the NFL Network’s news desk. To access it from the skill, fans can just say, “give me the news.”

This isn’t the first time that Alexa has been able to offer NFL news and information to fans, however.

It seems the NFL now wants to more directly own that customer experience, rather than leaving it up to Alexa or other developers to handle.

The NFL says the new skill is launching today, January 3, but it’s not yet showing in U.S. Alexa Skill Store. The organization tells us the skill has rolled out to the U.K. and other countries, and it still anticipates a U.S. launch today.