Wear and tear is a major issue in the realm of electric scooters, resulting in a short lifespan of individual scooters and poor unit economics. At the Consumer Electronics Show today, Segway -Ninebot unveiled the Model Max scooter that is designed to help services like Bird and Lime, for example, reduce their respective operating and maintenance costs.

“Model Max was designed taking into consideration complex shared usage scenarios, consumer overuse of vehicles, operation models and maintenance costs,” Segway wrote in a press release. “At the same time, Segway-Ninebot is also more open to accept the customized needs of various operators to meet the different needs of users and customers in each market.” 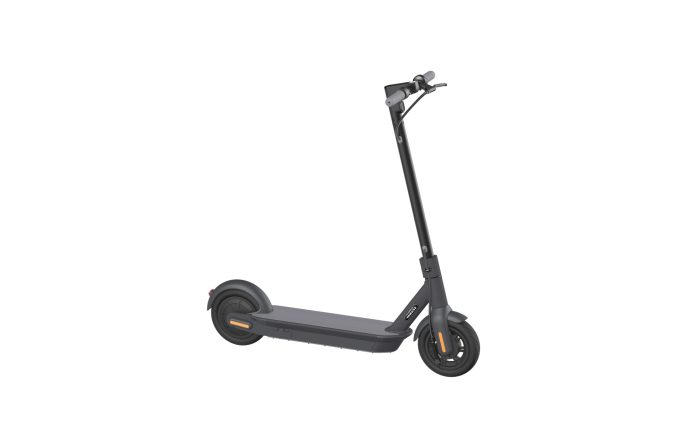 It’s worth noting that some of Segway’s Ninebot scooters created safety hazards for Lime. In August, Lime says it became aware of a potential issue with some of its Segway Ninebot scooters. Specifically, Lime identified a problem with one of the two batteries in some of its earlier scooter versions.

Bird, which also uses Ninebot scooters, said it conducted an investigation and found that none of the vehicles it purchased from Segway Ninebot were affected.

Segway also unveiled today Loomo Delivery, an autonomous vehicle for last-mile deliveries. The idea is to use the bot to make autonomous deliveries for food, packages and other items.