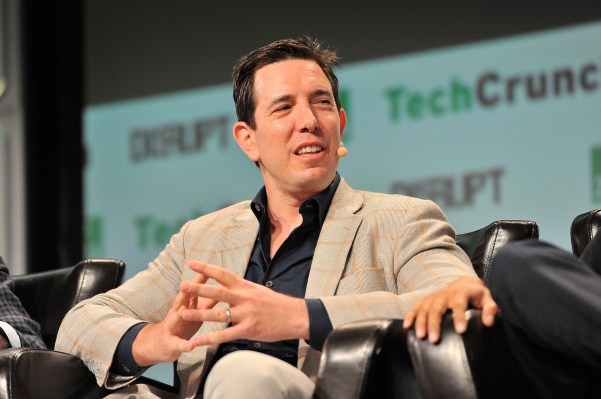 Longtime political operative Bradley Tusk got his start in Silicon Valley in 2011, when a little-known founder of a transportation startup requested his help surmounting regulatory barriers. That founder, Travis Kalanick, couldn’t afford Tusk’s $25,000 fee, so Tusk agreed to accept half of his payment in equity. As you can imagine, that deal worked out pretty well for Tusk, whose shares in Uber are now said to be worth $100 million.

In addition to deploying capital into startups, Tusk Ventures lends its political expertise to support companies plagued with regulatory barriers and communications issues, as well as help with grassroots organizing, opposition research and partnerships. Bird, of course, is an excellent example of a company that’s struggled with local politics as it has scaled across the U.S. and beyond. The scooter-sharing company was banned from San Francisco after releasing scooters without permits and has upset local leaders in Santa Monica, Los Angeles and more.

“Our diverse team of regulatory and political experts take on entrenched interests and politicians trying to stifle innovation so our companies don’t have to,” the firm writes on its website. “Our unique model provides startups with access to political, investment and operational expertise that is second to none.”

Prior to transitioning into startup advising and investing, Tusk served as campaign manager for Mike Bloomberg, as deputy governor of Illinois and as communications director for Senator Chuck Schumer. He also penned the book, The Fixer: My Adventures Saving Startups from Death by Politics, released last year.

Tusk joined us last week on TechCrunch’s Equity podcast to discuss mobile voting, his thoughts on Uber’s upcoming initial public offering and sky-high valuation and Saudi money in VC. Listen to that episode below.