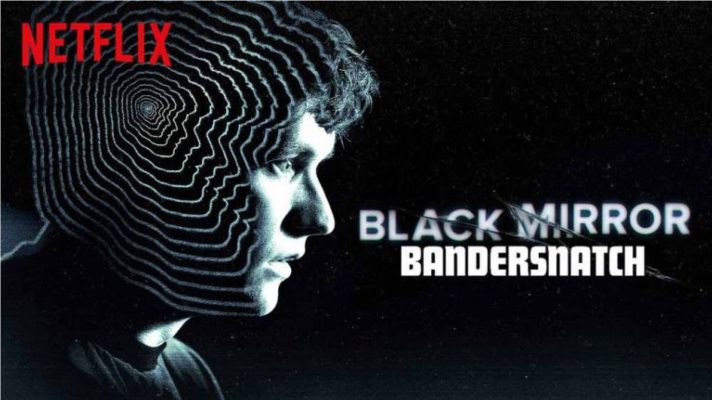 Netflix is giving viewers a look behind the scenes at the making of its first interactive story aimed at adults, Black Mirror: Bandersnatch. In a featurette published today, the streaming service highlights the efforts that went into making this “choose-your-own-adventure”-style film, which tells the story of a young programmer who begins to question reality while adapting a dark fantasy novel into a video game.

In the video, VP of Product at Netflix Todd Yellin, talks about Netflix’s venture into this new type of storytelling.

“Part of the excitement of working at Netflix is constantly inventing what is internet TV. There’s a lot of responsibility, because we are innovating on this whole new form,” he says.

But Black Mirror creator Charlie Brooker admits he was hesitant to get involved when first approached.

“Netflix asked us if we’d be interested in doing an interactive story ever. My initial thought was ‘no, I don’t want to do that,’” he says. But Brooker says he later had an idea that would fit the format and changed his mind.

However, the process was a lot more challenging that he originally thought, he also notes.

“Well, this will be fairly straightforward,” Brooker had thought to himself. “I’m sure I’ll have to draw a flowchart at one point. Cut to several months later, it kind of exponentially started to balloon,” he says.

As one choice could lead to another series of events, and then another could alter that course again, the number of potential combinations grew.

While there are only five possible endings, the film has over a trillion unique permutations of the story, Variety reported.

In the featurette, the various staff who worked on the project also detailed how hard it was to produce the interactive film, from the script supervisors to the video editors and beyond.

The time and amount of work that were clearly involved in making Bandersnatch seem to indicative that interactive TV won’t become commonplace – it will likely be reserved for specials, due to the increased costs.

In the end, it’s not clear how well the project paid off for Netflix. The film itself was certainly an interesting experiment, but the experience also became tiresome and some reviewers felt the tale being didn’t measure up to other Black Mirror episodes.

You can view the new behind-the-scenes featurette here on YouTube.