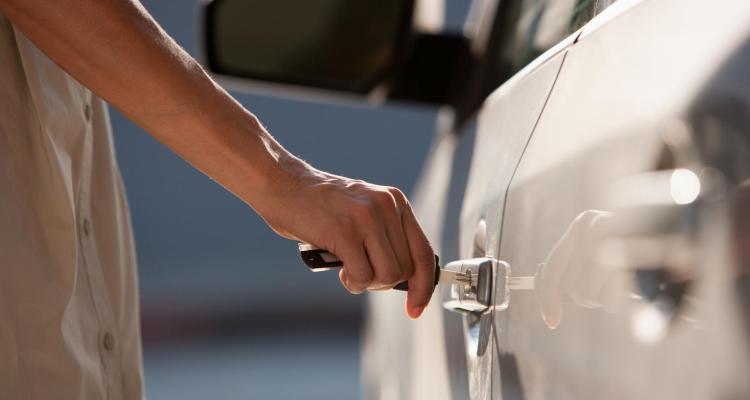 CarDekho, an online marketplace for car sales in India, has pulled in a new $110 million Series C funding round from a clutch of existing investors to push deeper into financial services and insurance.

Sequoia India, Hillhouse and Alphabet’s CapitalG led the round which also saw participation from Axis Bank, one of CarDekho’s financing partners.

[Update] The company confirmed that the deals gives it a valuation of $400-$500 million, that’s in line with a report from Economic Times one month ago. The figure is up slightly on a reported $360 million valuation from CarDekho’s previous fundraising in 2016.

The deal takes the company to $185 million to date from investors, which also include Times Internet, Ratan Tata — Tata Group’s Chairman Emeritus — HDFC Bank and Dentsu.

Founded in 2005 as GirnarSoft, CarDekho operates a range of online portals that sell new and second-hand cars and motorbikes in India. The company has also branched out into Southeast Asia where it operates portals in Malaysia, Philippines and Indonesia and, on the content side, it operates a YouTube channel and an auto blog and reviews site.

Beyond helping facilitate sales, it also offers car financing in partnership with over 10 financial entities who offer terms to its customers. It has provided insurance options too since 2017 and, with this new funding in the bag, it said that it intends to double down and build out more “transaction services” that go hand-in-hand with auto sales.

“Our contribution to a person buying a new car has grown manifold and this will continue to be a bulwark for us. Our used cars engine has scaled up tremendously and has also enabled us to incubate allied businesses like insurance and finance business as they are one of the largest opportunities ahead of us. The opportunity lies in extending formal credit and insurance coverage to the new-to-formal economy population and will continue to be a focus area for us” said CEO and co-founder Amit Jain in a statement.

CarDheko is rivaled by the likes of CarTrade, which is backed Temasek and Warburg Pincus and previous gobbled up rival CarWale, Truebil and Cars24, a service that buys cars from consumers and resells them to dealers. Notably, Sequoia India is also an investor in Cars24.