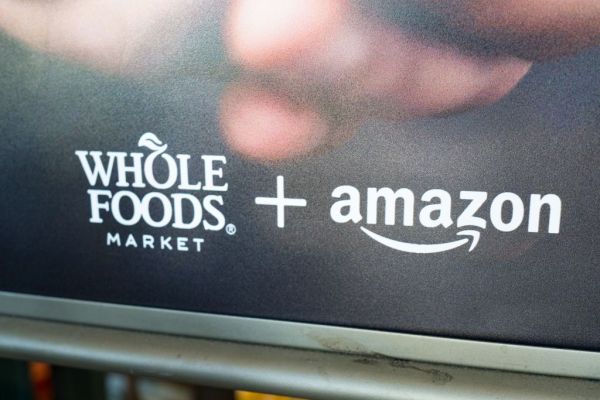 Amazon is planning a Whole Foods expansion in the U.S., according to a report by The Wall Street Journal published this weekend. The goal is to put more customers within the range of Amazon’s two-hour Prime Now delivery service, including those in suburban areas outside cities, as well as those in regions where the grocer has yet to establish a presence.

The retailer will also continue to use perks for Prime members to acquire and retain customers, much as it does today.

Because of its lack of a brick-and-mortar footprint, many U.S. consumers living in the outskirts of cities or in more rural areas don’t have access to Amazon’s Prime Now two-hour delivery service. However, they do have access to Walmart stores, which today offering their own online grocery shopping service with pickup and delivery options in a number of markets.

Walmart says that 140 million customers shop its stores weekly, and 90 percent of Americans today live within 10 miles of one of its locations. That makes it a significant challenger to Amazon in terms of offering fast delivery and pickup options. It also doesn’t require an annual membership.

Other companies are competing with Amazon on same-day delivery, too, including Instacart and Target’s Shipt. Target is also rolling out a curbside pickup service called Drive Up, and is planning to expand Shipt’s assortment and reach in 2019.

The WSJ report didn’t confirm store locations, but did note Amazon was scouting retail spaces in parts of Idaho, southern Utah and Wyoming. Some of these were slightly larger than average Whole Foods stores, at 45,000 sq ft. – which hints at their ability to operate as a hub for delivery and pickup, in addition to being a traditional grocery store.