A year’s worth of Porsche Taycans are already reserved, mostly by Tesla owners 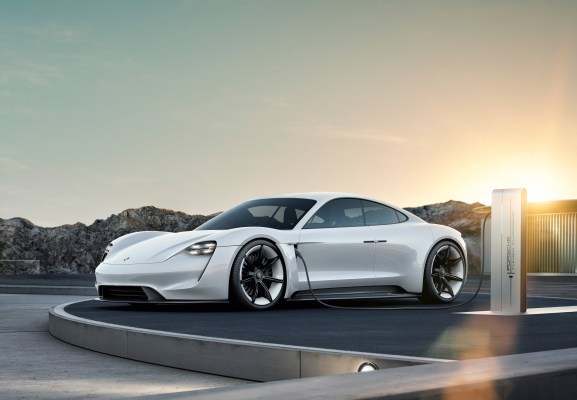 Porsche’s first all-electric sports car might be the most hotly anticipated vehicle of 2019. Even Tesla owners are hooked.

In a recent interview with CNET, Porsche North America president and CEO Klaus Zellmer said if everyone who has placed a deposit to pre-order the car actually buys it, the Taycan will be sold out in its first year of production.

Who are these early reservation customers? According to Zellmer, more than half have not owned or do not own a Porsche. More specifically, Zellmer said these potential customers are coming from Tesla .

The quote from CNET:

Typically, if we look at our source of business, people coming from other brands, it’s Audi, BMW, or Mercedes. The no. 1 brand now is Tesla. That’s pretty interesting, to see that people that were curious about the Tesla for very good reasons obviously don’t stop being curious.

Zellmer didn’t share any numbers or further details, however. It’s unclear how many deposits have been made or the number of Taycan vehicles Porsche will ultimately produce per year. Porsche previously planned to produce about 20,000 Taycans per year. Porsche CEO Oliver Blume told WirtschaftsWoche in November that demand for the Taycan prompted the automaker to increase production capacity without indicating by how much.