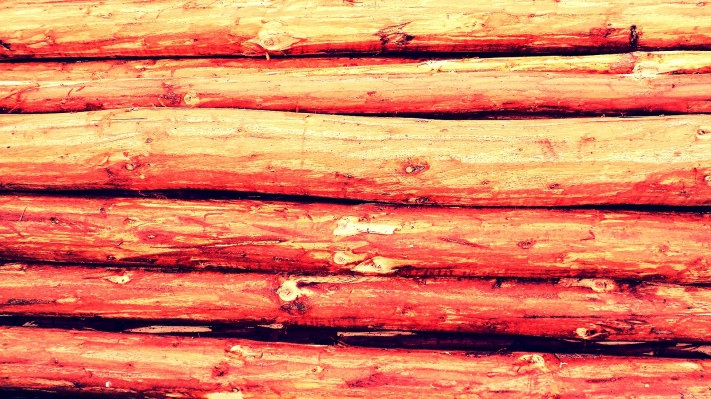 Last month, we broke the news that Corel was buying Parallels, a pioneer in virtualization, to expand its footprint in the world of business software. Now that deal is official: today Canada-based Corel confirmed that it has acquired the company. Now products like CorelDraw and productivity apps like WordPerfect will sit alongside Parallels Desktop for Mac, Parallels Toolbox for Windows and Mac, Parallels Access, Parallels Mac Management for Microsoft SCCM, and Parallels Remote Application Server (RAS) — key products for businesses that run networks of computers that are not all uniformly running one OS, and across multiple locations.

“We’re excited to welcome our new Parallels employees to Corel’s global organization,” said Patrick Nichols, CEO of Corel, in a statement. “From our highly complementary product portfolios to our shared business models and strategies, Corel and Parallels are a great fit. Thanks to the combined power of our technologies and teams, we see tremendous opportunities to drive continued growth and success for our businesses and most importantly, our customers.”

Terms of the deal are not being disclosed but understand from sources close to the company that it was an all-cash deal, and that it was not a big exit.

Shifting practices in the business world — the rise of cloud-based services, increasingly common bring-your-own-device hardware policies, and a wider variety of work environments outside of traditional, single offices — has created a demand for better software management practices, covering not just important things like security but also usability. That presents an opportunity for virtualization companies. Corel said it expects to make “significant investment into the Parallels business” because it believes it has “exceptional opportunities for growth”. In its case that will likely include closer integration between its existing products and those of Parallels.

“Parallels and Corel share a common vision, market leadership, and passion for innovation. We look to forward to continuing to serve our customers and partners with best-in-class software as part of Corel,” said Jack Zubarev, CEO of Parallels, in a statement.

Corel has changed ownership and gone in and out of being listed publicly a number of times since being founded in the 1980s in Ottawa. It’s now owned by Vector Capital, which is essentially the one buying Parallels and setting the investment strategy.

Parallels was originally founded in 1999 with roots in Russia and is currently headquartered in Bellevue, Washington.

It has never made much of a fanfare around its financing or valuation. According to PitchBook, its last funding round was in 2015, an undisclosed amount from Endeavour Vision, KG Investments, Maxfield Capital, Savano Capital Partners and others. It raised $300 million from Ingram Micro the year before that.

As we have written before, it’s not fully clear what the rationale was for the sale, except we had heard that its investors were longstanding and looking to exit, while Corel has slowly been consolidating a number of smaller software businesses, and this fits well with its bigger strategy there. Another recent acquisition was Gravit Designer from Germany, acquired earlier this year.