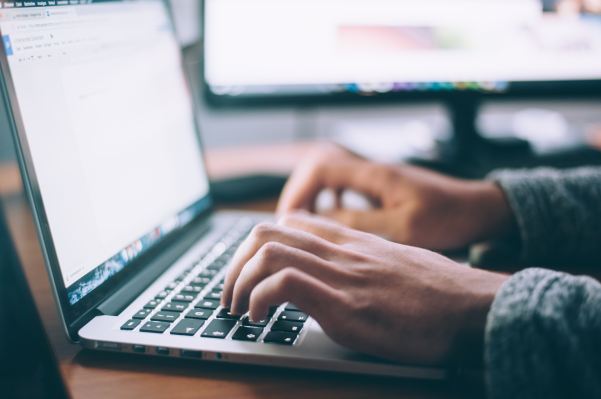 Meet PixelMe, a new software-as-a-service startup that wants to help marketers retarget customers using an URL shortener. The company just raised a $1.3 million at a $4 million pre-money valuation — investors now own 22 percent of the company.

PixelMe is taking a Buffer approach by sharing many behind-the-scene details of the company’s journey. You can even download the pitch deck, the term sheet and the cap table after this round.

The team realized that many people have been using URL shortener to include tracking parameters (UTMs) to track which campaign is working. PixelMe is taking this concept one step further by letting users embed one or multiple retargeting pixels when you follow a PixelMe link.

If you run your own store or website, you might not see the point of that as you can include all the tracking pixels you want on your website (as long as you remain GDPR compliant). But PixelMe lets you retarget users even if you promote an Amazon page for instance.

And the company claims that it complies with GDPR and works with Safari’s Intelligent Tracking Prevention feature in its pitch deck.

So far, PixelMe has attracted 10,000 users who have generated $130,000 in revenue. The company reached $10,000 in monthly recurring revenue after 12 months and without raising any money.

Serena Capital is leading the round with €880,000. Kima Ventures is investing €50,000. Thomas Rebaud, Christophe Chausson, Stan Massueras, Manuel Jaffrin, Edouard Dessain-Gelinet, Gregory Gazagne are all investing between €10,000 and €15,000.