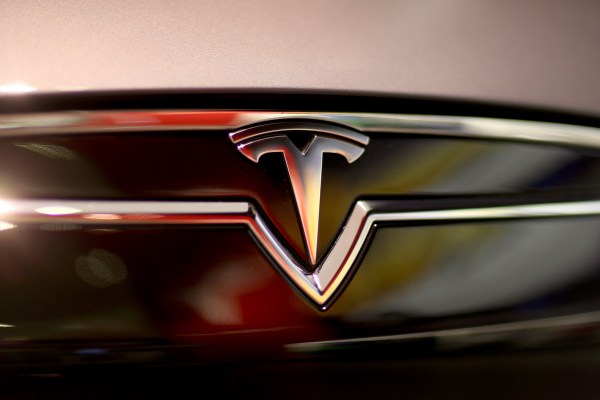 Tesla made its ambition for world domination known when it announced its intention to build a factory in China. The move makes sense — China is the world’s largest automotive market. But it might be shortsighted.

By continuing to go after the higher tiers of an established market, Tesla will engage in a zero-sum game for market share instead of forging a new market of unparalleled size. Competition will be fierce as incumbents, like BMW and Audi, which are determined to hold on to their more profitable customers, respond in kind.

Instead, the larger opportunity for any automaker is to grow the overall market by way of disruptive innovation — and not in the Silicon-Valley-hype sense of the term. The architect of disruptive innovation, Harvard Business School Professor Clayton Christensen, explains that disruption happens at the low end of the market — not the end adorned with high-tech features and flashy designs.

Disruptive innovations succeed by transforming complicated and expensive products into simple and affordable ones, thereby enabling a much larger population to benefit from the offerings. And since they, by their very nature, expand the market, they constitute a wellspring of new growth.

Rather than take a page out of the disruptive playbook, Tesla is engaging in sustaining innovation. The company plans to use the new factory to build Model 3 and Model Y cars. Assuming that Tesla continues with its current positioning, these cars, like Tesla’s other models, will enter an established market to compete along existing measures of performance, like acceleration, style and luxury.

Sustaining innovations are important in that they advance an industry, but they offer little net growth, as not all consumers are able to access them. And because sustaining innovations target an industry’s more profitable consumers, we can expect leading automakers to fight tooth and nail to retain their core customers. Alternatively, a disruptive strategy offers a much easier way to tap into the Chinese market — and it’s already happening right under the noses of Tesla and other leading automakers.

Disruption happens at the low end of the market.

Chinese manufacturers of low-speed electric vehicles (LSEVs) — small vehicles that typically top out around 45 mph, have a limited driving range, and sell for as little as $2,000 — are creating a market where none existed, by primarily selling cars to people in rural China who have never owned one. We call these customers nonconsumers of cars. The measures of performance that matter most to nonconsumers aren’t speed, style or comfort, but rather affordability, accessibility and simplicity. So, as long as LSEVs meet these criteria, nonconsumers will generally be willing to buy them. After all, having a car that can’t travel very far or very fast is much better than the alternatives: bicycles, motorcycles or farm vehicles.

By targeting nonconsumers, LSEV manufacturers have steered clear of direct competition with incumbent automakers — who have at their disposal far more resources, such as capital, factories and relationships with suppliers — and effectively established a foothold that allows them to steadily move upmarket.

Taking the disruptive route has enabled LSEV manufacturers to unleash a new wave of growth that Tesla and other automakers should covet. During the decade that LSEVs have been available in China, sales have soared. According to the International Energy Agency’s “Global EV Outlook 2017” report, between 1.2 million and 1.5 million units were sold in China in 2016 — overshadowing the number of battery and plug-in hybrid electric cars sold globally that same year. Undoubtedly, further growth potential for LSEVs in China is immense — more than half a billion Chinese lived in rural areas in 2016.

Whether LSEV manufacturers manage to profitably march upmarket into higher-performance tiers of the market remains to be seen. What we can say for sure is that there is enormous untapped potential to be discovered — both in China and in other emerging markets.