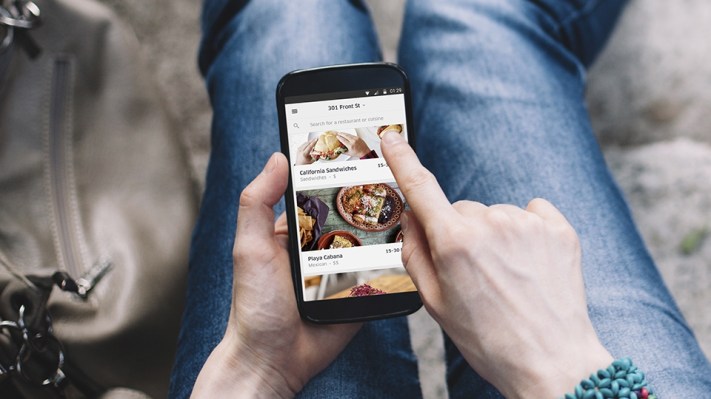 Starbucks is expanding its partnership with Uber Eats to more than 2,000 stores in the United States next year, about a quarter of all of the company’s locations in the country.

The relationship bolsters Uber’s mission for its on-demand food delivery service, Eats. Uber has said it plans to cover more than 70 percent of the U.S. population by the end of 2018. The partnership with Starbucks, while it won’t start in earnest until next year, will help the delivery service meet or even exceed that goal as it battles Postmates for market share.

Starbucks first launched its program, Starbuck Delivers, as a pilot in September, serving people in Miami and Tokyo. Its coffee delivery roots actually began in China through a partnership with Alibaba and on-demand food delivery service Ele.me. The company also piloted a delivery service through two supermarkets in Shanghai and Hangzhou.

It’s an experiment that appears to have had some success. Starbucks Delivers has reached 2,000 stores across 30 cities in China since launching three months ago, the company said at its investor conference Thursday.

Now it’s taking what it learned in China and applying it to the U.S.