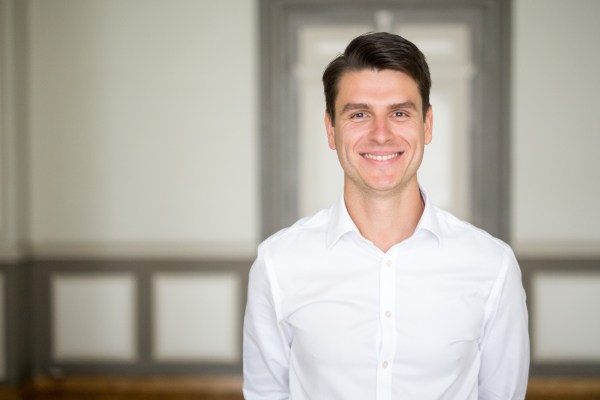 TransferGo, the London-based international money transfer startup, has raised just over $17.6 million in Series B funding, including an earlier tranche of funding closed in May. The round is led by Vostok Emerging Finance, and Silicon Valley’s Hard Yaka, with participation from Revo Capital, U-Start Club, and Practica Capital. The figure also includes around $830,000 in equity crowdfunding via Seedrs.

Founded in 2012, TransferGo currently operates in 47 countries around the world, with offices in London, Vilnius, Berlin, Warsaw and Istanbul. It claims a customer base of 833,000 users, adding more than 1,000 new customers per day, and positions itself as offering one of the fastest international money transfer services on the market. This sees it able to provide international “cross-network” transfers in 30 minutes.

The fintech company also recently launched a free international money transfer service, with what it says is a a zero transaction fee and with no mark up on exchange rates, allowing customers to transfer money globally at no cost. Essentially, if you aren’t time sensitive or perhaps are transferring larger amounts, you can elect to use the free tier. If you need a guaranteed arrival time for the money you are sending, you can use the paid tier, which still looks pretty competitive.

In a call and over follow-up emails, TransferGo co-founder and CEO Daumantas Dvilinskas explained that the fintech has built out its own “proprietary technology and infrastructure” to enable it to do 30 minute transfers on the corridors it offers and at a cost that remains low. This means having partner bank accounts as close to the final destination as possible, and re-routing the money being transferred to avoid unnecessary charges and to enough volume to afford economies of scale at the point of conversation.

“We cross-sell our customers different delivery options based on how quickly they want to receive the money,” Dvilinskas tells me. “TransferGo Now product, where customers can get a 30 minute guaranteed, together with other speedy delivery options, effectively pays for the TransferGo Free product… At the same time, economies of scale have been decreasing our direct cost of transactions to a point when we can offer the free product in a sustainable fashion”.

Dvilinskas says TransferGo’s typical customer is “a global citizen” who receives a salary abroad and sends around $500 back home every month. “Before using us they would have been using a cash bureau, bank or PayPal. In addition to this core segment, we see a growing larger transaction segment who are leveraging our competitive currency conversion rate for larger transactions to pay bills or buy goods abroad,” he adds.

Historically, TransferGo launched to enable people in the U.K. to send money to Central and Eastern Europe, a corridor where it claims 20 percent market share (based on the World Bank data). However, the fastest growing corridors today are Continental Europe to Ukraine, Turkey, India, and other emerging market destinations.

“Specifically, Poland, Germany, and Turkey are emerging as important send markets, which is where we opened up offices last year,” says Dvilinskas.