Jennifer Garner and J.J. Abrams are making a limited series for Apple 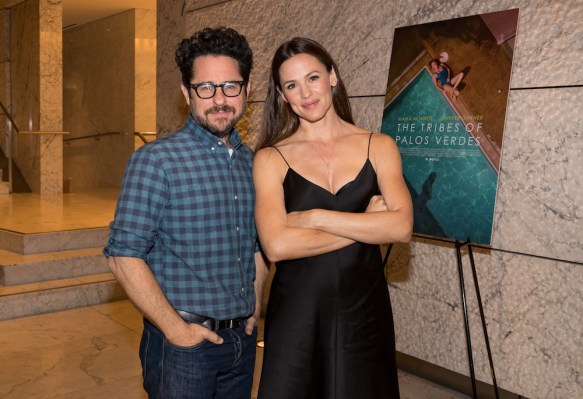 More than a decade after the end of “Alias,” J.J. Abrams and Jennifer Garner are teaming up on a new limited series for Apple.

The show, titled “My Glory Was I Had Such Friends,” will be based on the Amy Silverstein memoir of the same name, about how Silverstein’s friends supported her as she waited for her second heart transplant.

Garner recently returned to television on the HBO series “Camping.” Abrams, meanwhile, has remained involved in TV despite his commitments to Star Wars, but usually just as an executive producer. Earlier this year, Apple was reportedly bidding for “Demimonde,” the first series that Abrams co-created since “Fringe,” but it lost out to HBO.