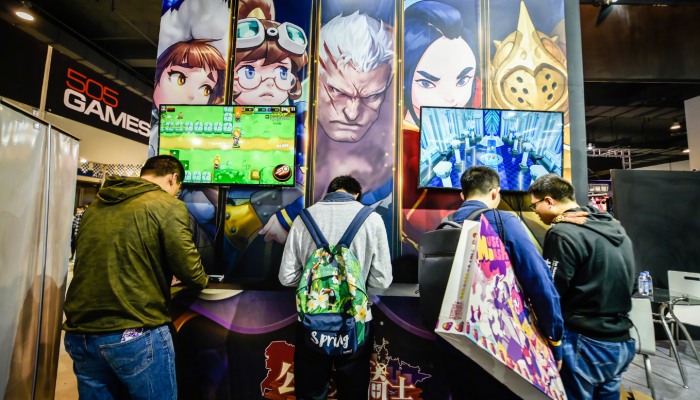 China’s online youth entertainment platform Bilibili said it has agreed to buy major assets from the comics arm of gaming giant NetEase, which helped introduce Marvel’s first batch of Chinese superheroes in May.

The deal announced on Wednesday will see Bilibili acquire the copyrights of a large number of popular storylines from NetEase to beef up its content offering for a community of anime, comics and gaming users — or collectively known as ACG fans.

The move comes as China’s game publishers struggle with a title approval freeze starting March that has hammered the stock prices of the market’s leader Tencent and second fiddle NetEase.

Like Tencent and NetEase, Bilibili generates a bulk of its income from games, which accounted for 69 percent of its total revenues during the third quarter.

Until recently, Bilibili’s services to its mainly young user base centered around videos, live streaming, and mobile games. In November, the company launched a comics-specific mobile app that would demand heavy content investment to net new users. A lineup of rivals await Bilibili as it plugs itself into the online comics market. Leading the race is Kuaikan Manhua with smaller players including Tencent Comics and NetEase Comics trailing behind, according to an app ranking by market research firm Analysys.

Bilibili has also leaned on partnerships to grow its reservoir of gaming titles. In October, it struck a partnership that would allow it to run more Tencent games on its own platform. The tie-up followed a $318 million investment from Tencent in Bilibili that lifted Tencent’s ownership to around 12 percent of Bilibili’s total issued shares.