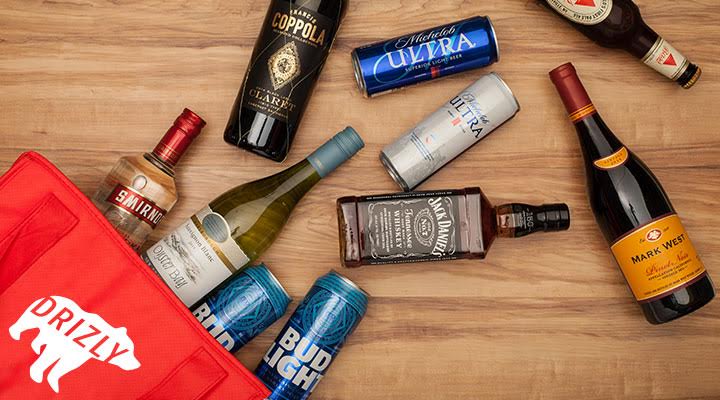 Apparently, a lot of people realize at the last minute that they don’t have either beer, wine, or liquor in their home when they need it.

It’s certainly the most obvious explanation for a sizable new round of funding into Drizly, a six-year-old, Boston-based on-demand delivery app for alcohol that works with roughly 1,000 brick-and-mortar liquor stores across the U.S. and Canada to deliver spirits to customers in what it says is less than an hour. Indeed, according to a new SEC filing, the company has just locked down $34.5 million in funding, which roughly doubles the company’s previous $33 million in funding. Investors include Polaris Partners, which led the company’s Series B round a couple of years ago, along with Baird Capital. Altogether, shows the filing, 17 investors took part in the offering.

The Drizly app shows shoppers different prices on the beer, wine and liquor that they’re looking for at local shops, along with different delivery or pick-up options. There have been some recent changes behind the scenes as the company has grown, too. In late summer, cofounder and original CEO Nick Rellas moved into an advisory role, while his cofounder and cousin, Cory Rellas, who had been the company’s chief operating officer, took over as chief executive. (Nick Rellas remains on the company’s board.) Drizly published a statement at the time, stating: “Having taken on a more critical role in the operations of the company over the past few years, coupled with his experience at Bain Capital, Cory is poised to lead Drizly through the next stage of its growth.”

Drizly also added a CMO, CFO, and head of HR to its leadership team over the past year, as the Boston Globe reported in August.

Another sign that the company is maturing: it made its first acquisition in July, absorbing Buttery, an on-demand alcohol e-commerce company that was only active in four cities but whose backend technology and employees were integrated into Drizly. Terms of the deal were not disclosed.