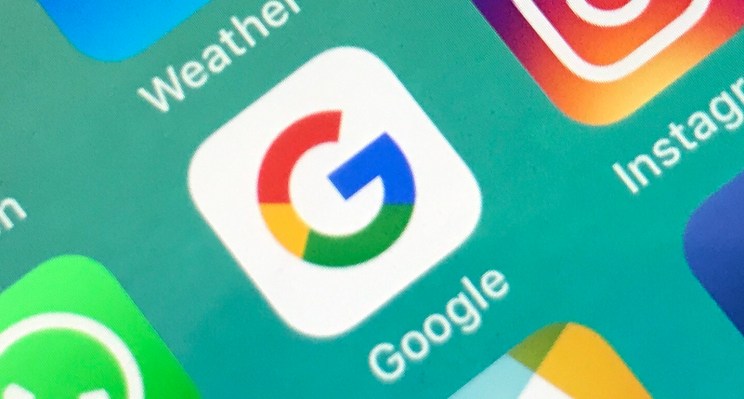 Google is bringing its Lens visual search feature to the iOS Google app, giving iPhone users a new way to search the web on mobile.

By tapping on the Google Lens icon, you dive straight into the camera at which point if Google recognizes something in the space that you tap on, the app will automatically populate search results for those objects.

Lens, which Google announced at its I/O conference in 2017, has been rolled out pretty slowly across the company’s suite of products, with most new features seeming to debut on the company’s Pixel phones before trickling down to other devices. Google Lens was previously available in the Google Photos app on iOS where the feature could recognize objects in images.

The company has also announced that they’re bringing some updates to Lens in Google Photos, with additional language support beyond English (now, Spanish, French, German, Italian, and Korean), and new ways to search images by style.