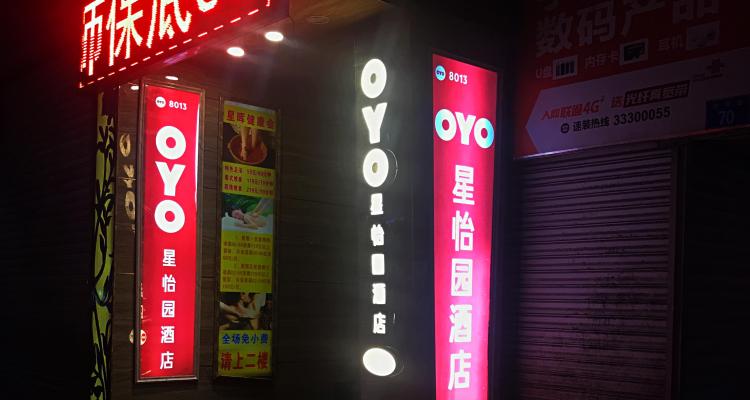 Southeast Asian ride-hailing firm Grab has made its most ambitious investment to date after it backed India-headquartered budget hotel network OYO to the tune of $100 million. The investment was part of a $1 billion Series E round led by SoftBank’s Vision Fund that closed back in September.

The deal was first made public via a regulatory filing in India, as Economic Times reported.

“We can confirm the investment into OYO,” a Grab spokesperson told TechCrunch.

Grab has done a handful of strategic deals thus far, including investments in bike-sharing startup oBike and grocery delivery service HappyFresh, but those have been far smaller and local to Southeast Asia. Its highest acquisition to date is around $100 million for Indonesia-based offline payment network Kudo some 18 months ago.

The deal with OYO is not only far higher but also outside of its immediate home turf, which spans eight countries in Southeast Asia. OYO’s business is heavily focused on India and China, but the company is also active in Nepal, Malaysia and, most recently, the UK. That Series E deal was aimed at funding international growth and it looks like Grab will work closely with the company to help expand its presence in Southeast Asia, a region with over 650 million consumers and a fast growing digital economy.

A source with knowledge of discussions told TechCrunch that Grab was primarily motivated to partner with OYO for its potential to boost its GrabPay service. The core idea here is that GrabPay could become the preferred payment method for OYO in Southeast Asia, thereby boosting Grab’s ambition of dominating the region’s mobile payment space.

OYO claims to have over 10,000 franchised or leased hotels in its network which it says spans 350 cities across five countries, although most of that is concentrated on India and China. In the latter country, OYO says it offers 87,000 rooms in 171 cities after launching in the country in June 2018.

Southeast Asia, where OYO is already present via Malaysia, is an obvious next step and Grab could also give it a helpful boost to reaching customers by including its service on its in-app platform. Months after a deal to buy Uber’s local business in exchange for a 27.5 percent equity stake, Grab unveiled a ‘platform’ designed to aggregate services in the region to give its audience of over 110 million registered users visibility of services that they may like. That, in turn, can help companies tap into the Grab userbase, although some users have complained that Grab’s app is increasingly ‘cluttered’ with additional services and information beyond basic transportation.

Grab has already partnered with travel giant Booking — which recently invested $200 million in its business — to offer deals to its users, and it is quite conceivable that it could do the same with OYO to help the Indian firm’s efforts in Southeast Asia.

The $11 billion-valued ride-hailing firm isn’t short of cash — having raised over $3 billion this year — so it can afford to make the occasional splashy investment. However, it might need a budget reallocation. That’s because Indonesian rival Go-Jek’s continued Southeast Asia expansion is threatening to reignite a subsidiary war that Grab probably thought it had won for good after Uber’s exit. It’ll be interesting to watch how that competition weighs in Grab’s overall effort to go from ride-hailing into the ‘super app’ space, covering payments, local services and more.