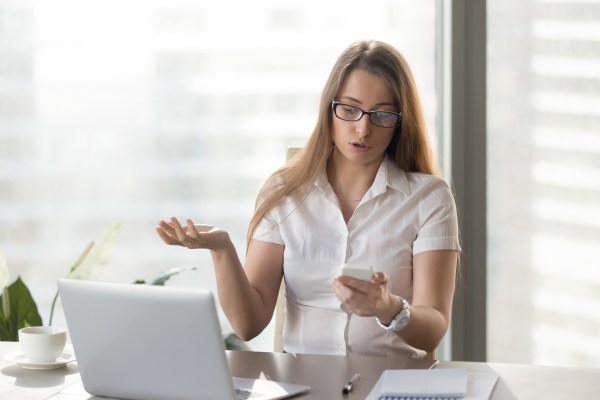 A problem with the software in Ericsson equipment is causing outages across the world, including O2 users in Great Britain and SoftBank users in Japan, according to a report in the Financial Times earlier today.

Ericsson took blame for the outage in a press release. It apparently involves faulty software on certain Ericsson equipment used on the affected company’s mobile networks. While Ericsson indicated it involved multiple countries, it appeared to try to minimize the impact by stating it involved “network disturbances for a limited number of customers.” The FT report indicated that it was actually affecting millions of mobile customers worldwide.

Regardless, the company said that an initial analysis attributed the problem to an expired software certificate on the affected equipment. Börje Ekholm, Ericsson president and CEO, said they were working to restore the service as soon as possible, which probably isn’t soon enough for people who don’t have a working cell phone at the moment.

“The faulty software that has caused these issues is being decommissioned and we apologize not only to our customers but also to their customers. We work hard to ensure that our customers can limit the impact and restore their services as soon as possible,” Ekholm said in a statement.

While the press release went on to say they are working to restore the service throughout the day, as of publishing this article, the O2 outage maps still showed problems in the London area and throughout Great Britain.

The AT&T and Verizon outage pages are also currently showing outages in the U.S. We reached out to Ericsson by phone and email to confirm if this was part of their software problems, but had not heard back by the time we published. If we do, we will update this story.

(Note that Verizon owns this publication.)