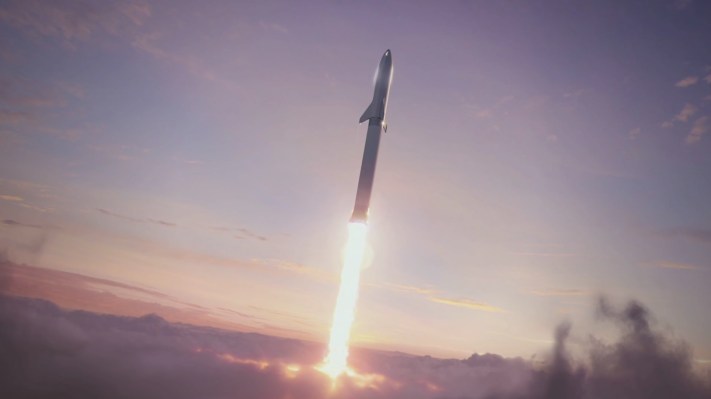 The latest Falcon 9 mission launched successfully, but its reusable booster just missed sticking the landing thanks to a stalled hydraulic pump on the grid fin, according to a tweet by Elon Musk.

Footage captured by the Twitch streamer DazValdez, who was on the ground for the launch, managed to record the whole missed landing.

The Tuesday flight from Cape Canaveral Air Force Station in Florida is delivering 5,600 pounds of equipment and supplies to the International Space Station. And marks the 16th supply run SpaceX has made out to the Space Station.

SpaceX has had a busy week already. Yesterday the company launched a commercial flight with a payload of 64 small satellites.