C4 Ventures raises $88M fund for for post-Series A startups, in a post-COVID19 world 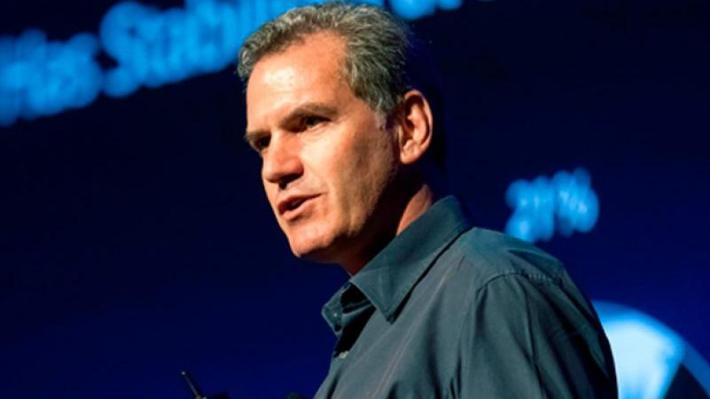 C4 Ventures, the Paris -based VC, has raised a new €80 million ($88 million) “Fund II”. The fund was founded by Pascal Cagni, a former Europe boss of Apple, and includes cofounder Raph Crouan, another Apple alumni previously with Techstars and Hardware Club. C4 is designed to be a “post-Series A” fund and normally invests around €3-4 million euros.

The new fund is described as a “boutique” VC which will focus on tech which will thrive in “post-Covid” world. Recruited by the late Steve Jobs, Cagni started the fund within months of leaving Apple, but the firm didn’t become significant until 2014. Outside of business, Cagni is an “ally” to President Emmanuel Macron and has worked on several initiatives to boost France’s technology and entrepreneurship sectors.

Cagni, who was head of Apple in Europe from 2000 to 2012, said: “Having witnessed first-hand technology’s unique power to drive real-time behavioral change, we believe that, although Covid-19 is going to bring about an economic slowdown, it is also going to be a breeding ground for innovation and change through disruptive tech,” said Pascal Cagni. “We felt confident that we should, as planned, raise and deploy capital during this period.”

Fund II has a good head start, having invested in seven companies which will be able to adapt to a Post-Covid world including:

• DriveNets, a software company adapting the cloud model to networking, allowing consumer service providers to scale up for lower costs.

C4 has previously invested in include Nest, the smart thermostat company acquired by Google for $3.2 billion, and Graphcore, an AI chip start-up now valued at over $2 billion. But it also put cash into Anki, a consumer robotics company that went bust last year after raising around $200 million.