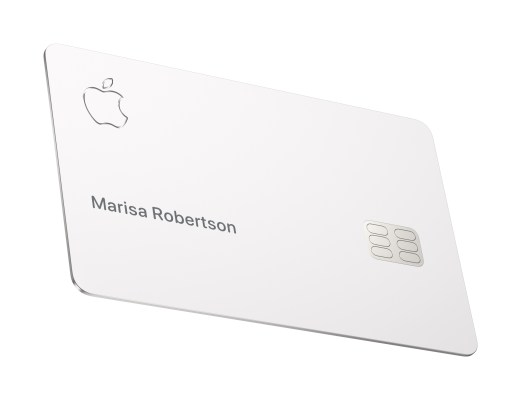 Apple’s rewards-based credit card, Apple Card, is offering its first sign-up bonus in partnership with Walgreens. On Monday, June 1, Apple and Walgreens introduced a new offer that will pay consumers $50 in Daily Cash when they get a new Apple Card and spend $50 or more at Walgreens within their first 30 days of being a cardholder.

The limited-time offer is detailed on Apple’s website and can be found in the Walgreens app on iOS at the bottom of its Weekly Ad & Coupons page. Customers have until June 30, 2020 to apply before the offer expires.

Walgreens already had a close relationship with Apple, as the retailer joined Uber last fall to become one of the few offering 3% Daily Cash back on purchases made using Apple Card. Currently, retailers including  Walgreens/Duane Reade, Uber/Uber Eats, T-Mobile, Nike, and Apple participate in the more limited 3% Daily Cash program. Most other Apple Card purchases offer either 2% or 1% back, the former if Apple Pay is used and the latter if Apple Pay isn’t an option.

This Daily Cash can then be used to make purchases using Apple Pay, sent to family or friends via iMessage, or used to pay down your Apple Card balance.

In addition to the 3% back Walgreens and Duane Reade shoppers get when using Apple Pay, customers will now also receive 3% back when they pay using their titanium Apple Card at the Walgreens drive-thru from now through July 31.

Most rewards-based credit cards today give consumers the opportunity to earn a sign-up bonus. Some no-annual-fee credit cards do, as well. But so far, Apple Card hadn’t offered any sort of sign-up bonus to customers, noted CreditCards.com in its review of the new offer. That said, Apple’s sign-up bonus is fairly small in comparison with rivals, the site said. For example, Amex’s Blue Cash Everyday Card and the Capital One Quicksilver Cash Rewards Credit Card both provide a $150 statement credit when conditions are met.

“This sign-up bonus is a first for the Apple Card, but it’s definitely a sign of the times,” remarked Sara Rathner, credit cards expert at NerdWallet. “Credit card companies are making changes across the board to attract and retain customers at a time when spending habits are dramatically different than they were even three months ago. This $50 credit for spending at Walgreens could be a way for the Apple Card to test how responsive consumers are to these types of deals,” she said.

The Apple Card comes with other advantages which makes it appealing to consumers, however. The card doesn’t have any fees and promises its issuing bank, Goldman Sachs, won’t sell or share your data to third parties. That’s made the Apple Card a top choice for customers who want the advantages of using a credit card, while still protecting their privacy.