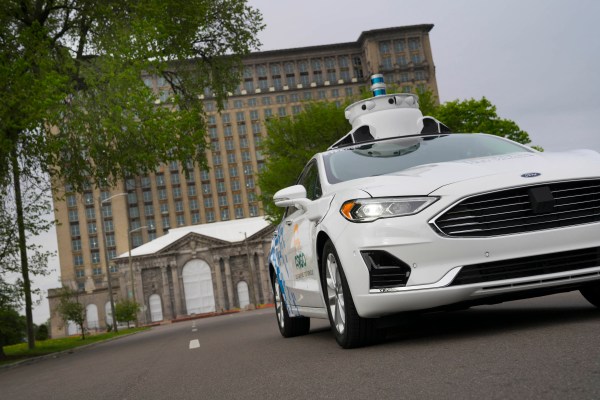 Volkswagen Group finalized Tuesday its $2.6 billion investment into Argo AI, the Pittsburgh-based self-driving car startup that came out of stealth in 2017 with $1 billion in backing from Ford.

The deal turns Argo into a global company with two customers — VW and Ford — as well as operations in the U.S. and Europe and an instant jump in its workforce. Autonomous Intelligent Driving, the self-driving subsidiary that was launched in 2017 to develop autonomous vehicle technology for the VW Group, will be absorbed into Argo AI. AID’s Munich offices will become Argo’s European headquarters.

That integration, which can begin now that the deal has closed, will expand Argo’s workforce to more than 1,000 people. Argo also has offices in Detroit, Palo Alto, and Cranbury, New Jersey. The company has fleets of autonomous vehicles mapping and testing on public roads in Austin, Miami and Washington, D.C.

“Building a safe, scalable and trusted self-driving service, however, is no small task. It’s also not a cheap one,” Ford Autonomous Vehicles LLC CEO John Lawler said in a blog post.

Lawler emphasized that “sharing development costs” doesn’t mean Ford is reducing its overall spend in autonomous vehicles. Instead, the company said it will reallocate money towards development of transportation as a service software and fleet operations for its eventual self-driving service.

Despite this shared investment, Ford and VW will not collaborate on the actual self-driving vehicle service.

Lawler, who is also vice president of mobility partnerships at Ford, said the U.S. automaker “will remain independent and fiercely competitive in building its own self-driving service.”