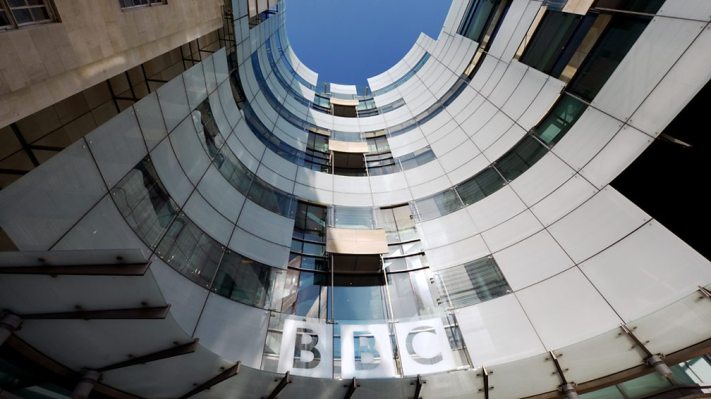 Back in August 2019, the BBC made some waves with the news that it was developing a voice assistant called Beeb, an English language “Alexa” of its own that could interact with and control its array of radio and TV services, and its on-demand catalogue, and able to understand the array of accents you find in across the BBC’s national footprint to boot.

Ten months on, it’s releasing its first live version of the service in the form of a beta to a select group of early adopters: UK-based members of the Windows Insider Program, a beta-testing, bug-seeking, early-adopter group popular in the Windows community, with over 10 million users globally.

The idea with the limited release beta — according to Grace Boswood, COO of BBC Design and Engineering — will be to get Insiders to try out various features and stress test Beeb in the early beta, while at the same time giving the BBC a trove of usage data that can help it continue to train Beeb further, ahead of a wider release. The BBC is not naming a date yet for the general release.

(Those interested in trying out the early beta need to apply for the Insider Programme. When you are a member in the UK, you have to be using the latest release of Windows 10, and then you download Beeb BETA form the Windows App Store.)

The BBC today has integrations with a number of major voice assistants that power home hubs, smartphone interactions and other connected devices, and a spokesperson said that its Alexa skill (the customised mini-apps that you use with Amazon’s voice service) is one of the most popular skills in the UK. So why the BBC building its own assistant?

The short answer is independence and autonomy — and as a result, what the BBC hopes will be a better service for more people.

“An assistant of our own will give the BBC the ability to build and develop services like this, as well as the freedom to experiment with new programmes, features and experiences without someone else’s permission to build it in a certain way,” the spokesperson said Tuesday. “It will also allow us to be much more ambitious in the content and features that listeners can enjoy.”

The interactive voice market today is dominated by a group of tech giants — specifically, Amazon, Google, Apple and Microsoft — but even what looks like a relatively small list speaks of lengthy fragmentation.

Building a service for any one of them requires specific customisations, and even small changes require approvals from platform owners. Given that several on this list are also building (or already have) hefty entertainment and other content catalogues of their own, the BBC effectively is handing over the critical link between user and service to a business competing for those users’ attention (and for their usage data, itself a hot commodity these days).

On that subject, it’s notable that the BBC has chosen Microsoft as its development partner. Not only is it a longtime partner of the BBC, but it’s the only one of the four that doesn’t have a big content play of its own at the moment that stands to compete against the BBC. Beeb is being built leaning heavily on Microsoft’s Azure AI, among other services and tech.

The other side of the coin is the public service remit of the BBC. The corporation — “Auntie,” as a lot of people over here like to fondly (or sometimes sarcastically) refer to it — is funded by public money, and so it has a mandate to build services that continue to keep it as accessible as possible.

While a skill on Alexa will let you interact with a third-party app, these are never as good as using a service directly (in my house, we’ve lost track of the amount of times we’ve given up on trying to find something on Spotify we know is there, but Alexa cannot fish out). So to really make a voice service accessible, to use it to truly dive into the BBC universe, regardless of the platform you’re using, it has to be something built from the ground up by the BBC itself.

That also means a much more BBC experience overall. There will be jokes on Beeb written by BBC comedy writers, QI facts from Sandi Toksvig, and Mash Reports for your daily dose of news satire.

(And again, with data being a huge asset in itself, even if the BBC will never sell ads or charge users in the UK, building a platform that lets it amass and learn from what users are directly asking for, saying and consuming without an intermediary will give the BBC a huge trove of information that it can in turn use in its international services, which do generate a lot of income.)

Still, some of this feels a bit like putting the cart before the horse. Voice-based interactive services are not exactly ubiquitous today — as of last year only one in five households in the UK had a smart speaker, according to research from Strategy Analytics, and my guess is that many people are not using them all too frequently — yet it’s still a market that is growing. Building a voice-based interface is, like the now-huge iPlayer the BBC built many years ago to interact with its on-demand catalog, a smart piece of future proofing.