Why are people who cite videos always wrong? 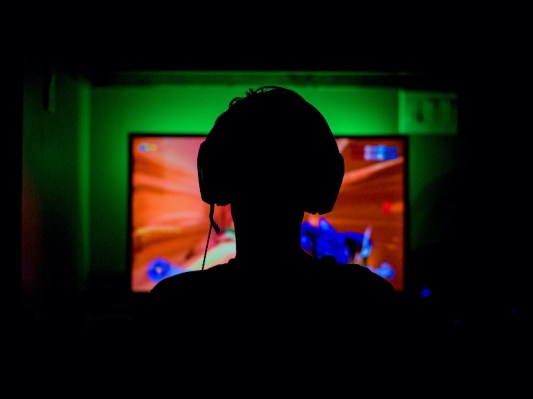 Jon Evans is the CTO of the engineering consultancy HappyFunCorp; the award-winning author of six novels, one graphic novel, and a book of travel writing; and TechCrunch’s weekend columnist since 2010.

More posts by this contributor

I’m sure you’ve experienced it too. Some kind of discussion — perhaps a dispute, perhaps just a friendly exchange of ideas — arises online. People regurgitate what they know, or what they think they know. A few admirable souls even include links to sources. Those people tend to be more correct —

— unless their citation is a link to a video longer than a couple of minutes … in which case they are, almost invariably, completely wrong, and often far more wrong than even the wrongest of the people who cited nothing at all.

There’s no intrinsic reason for this. Video is as good a medium as any for supporting a viewpoint. Longer videos should if anything provide better material support. So why are such online citations always, almost without exception, made of ridiculously brittle clay?

Please note that I’m referring to discussions which involve some objective truth. De gustibus non est disputandum and all that, and videos are often one of the best ways to support subjective opinion. (“Honest Trailers” might be my favorite YouTube series ever.) And a sixty-second clip to illustrate a particular concrete point? Often easily worth a thousand words.

But when you’re linked to something ten minutes longer or more, especially with an exhortation to “watch the whole thing!”, you already know you’re entering the land of illogic and unreason.

Is this because videos are a “hot” medium, connected straight(er) to our limbic system, and therefore unusually well suited to covering up half-truths and specious arguments? Are people instinctively more inclined to give the benefit of any doubt to an impassioned or confident person or voice, compared the benefit of the doubt, compared to the written word?

Or is this a correlation-not-causation thing? Is someone who was willing to sit through a long video, almost by definition, someone who’s already internalized its arguments rather than think critically about them? And/or, someone who favors information absorption via long videos because they have a relatively low level of written literacy, and therefore have limited critical thinking skills full stop?

Or do people who link to long videos know that essentially no one has enough time and interest to actually wade their way through them? Are they just using their “citation” as a bad-faith smokescreen to pretend that they’re serious thinkers who have done their research? That strikes me as extremely plausible, a lot of the time. Some of the watch-this-half-hour-video people seem to be operating in good faith, though, just … misguided.

It’s not an inherent law of the universe that if you have to cite a 30-minute video, it means you don’t actually have any cogent arguments. But it does seem to be a law of the Internet. Perhaps that’s for the best, though; it means when the deepfakes arrive en masse, we — or, at least, the critical thinkers among us — will be suspicious already. Let’s hope automatic skepticism of videos spreads before then.