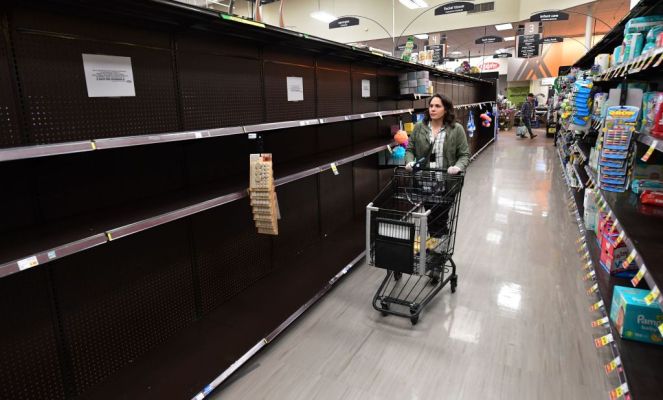 San Francisco’s Board of Supervisors is pushing a number of legislative bodies to offer more protections and benefits for gig workers during COVID-19 pandemic. As gig workers are still out delivering food to people and providing rides, supervisors are asking the SF Office of Labor Standards Enforcement to establish enforcement procedures in compliance with Assembly Bill 5, which outlines what types of workers can be legally classified as independent contractors.

“These companies have been putting drivers and passengers at risk during the coronavirus era and long before,” rideshare driver and Gig Workers Rising member Edan Alva said on a press call today. “These large corporations are preying on the most vulnerable populations.”

He added that drivers often work paycheck to paycheck, and therefore have no ability to save money.

“Without health insurance and sick days, we are left with the impossible choice when we get sick,” Alva said. “Drive sick and put ourselves and passengers at risk or stay at home and lose the roof over our heads, our car and our livelihood.”

The supervisors are also asking for both SF City Attorney Dennis Herrera and California Attorney General Xavier Becerra to seek injunctive relief to prevent misclassification of workers as they seek paid sick leave and unemployment insurance. Additionally, the board of supervisors wants the Department of Public Health to implement minimum health and safety guidelines for ride-hail drivers and delivery workers. Lastly, they want California Labor Secretary Julie Su to offer guidance around accessing benefits for gig workers during this time.

The supervisors outline how, without help, gig workers “face many uncertainties, including housing and food insecurity, no access to health care, exposure to COVID-19 without safety training, sanitation and protective equipment…” Meanwhile, gig economy companies “continue to flout our state and city laws, leaving their misclassified employees without access to unemployment insurance, paid sick leave, medical benefits, workers’ compensation, and other crucial benefits…,” the resolution states. On a press call today, Supervisor Gordon Mar said denying workers their rights during a public health crisis is “immoral.”

It’s not that companies like Uber, DoorDash and Instacart have done nothing. Some have offered up to two weeks’ worth of sick leave, for example. But it’s that they’re not doing enough. Meanwhile, there are reports from some rideshare drivers that their requests for paid sick leave are getting rejected. TechCrunch has reached out to Uber to learn more about that.

The SF BOS, Gig Workers Rising and We Drive Progress are holding a press conference now. This story is developing…