Emirates will suspend most passenger flights by March 25 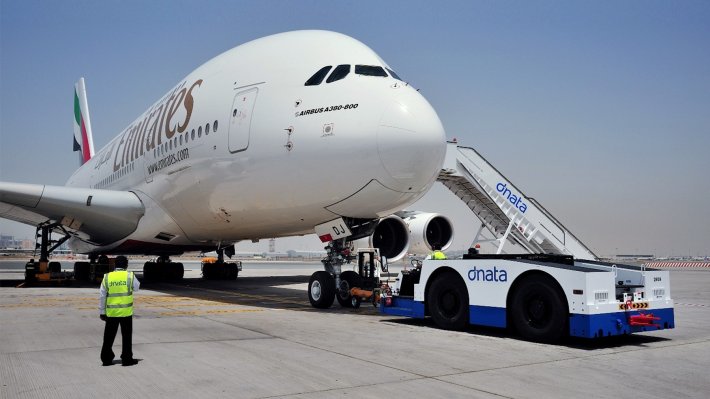 Emirates, the world’s largest airline by international traffic, today briefly announced on Twitter and its own website that it would halt all passenger flights by March 25 but then reversed course and said that it would still fly to 13 destinations, including the U.S., UK, Japan, Australia and Canada.

It’s a sign of the times that a) nobody would blink if Emirates had actually announced that it was ceasing all passenger operations and b) that there would be confusion around this given how much the COVID-19 pandemic has thrown the airline business into sudden chaos.

“Having received requests from governments & customers to support repatriation of travellers, Emirates will continue to operate passenger and cargo flights to few countries until further notice, as long as borders remain open, and there is demand,” the airline said in a later statement.

Like most of its competitors, the airline will continue its usual cargo operations. Passenger flights, though, will only continue to leave for the UK, Switzerland, Hong Kong, Thailand, Malaysia, Philippines, Japan, Singapore, South Korea, Australia, South Africa, U.S. and Canada. Before this decision, Emirates operated flights to 161 cities in 85 countries.

In the U.S., many airlines are facing decisions. United, for example, announced two days ago that it will reduce its international flying by 95% for April, leaving only half a dozen international flights on its schedule through May. American and Delta have made similar cuts, though theirs are not quite as drastic. And all this could still change, given that virtually every airline now likes to say that this situation is “dynamic.”