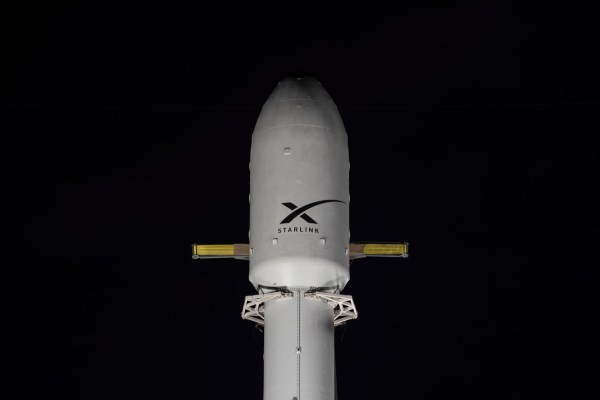 SpaceX is launching its latest Starlink mission today, with a takeoff time of 8:16 AM EDT (5:16 AM PDT) currently scheduled to take place at Kennedy Space Center in Florida. The launch will carry 60 more Starlink broadband internet satellites to their low Earth orbit destination, using a Falcon 9 rocket with a booster that flew four times previously, including twice in 2018 and twice last year, most recently in November for another Starlink mission. This is the second launch attempt for this mission, after a scrubbed attempt on Sunday due to an engine power issue, and there’s a backup launch opportunity set for Thursday at 7:56 AM EDT should this try encounter any issues or weather delays.

SpaceX is proceeding with this launch despite the ongoing COVID-19 pandemic, which late on Tuesday prompted NASA to move to a ‘Stage 3’ condition across all of their facilities, which mandates telework for all agency employees except for those whose presence on site are mission critical for operations.

This launch will include a landing attempt for the Falcon 9 booster, meaning if all goes well SpaceX could recover it for a fifth time for an attempt at refurbishment and re-use. Five flights of a Falcon 9 booster would be a record for SpaceX – and the booster that it’s attempting this mission with is already a record-holder, since it achieved SpaceX’s existing high-water mark for re-use with its last November launch.

The primary mission is to deliver the sixth batch of 60 of SpaceX’s Starlink satellites to space, which will grow the total constellation size to 360. SpaceX plans to begin commercial operation of the constellation later this year if all goes well, providing high-speed, reliable broadband internet to customers in North America, with lower latency and better speeds than are available using existing satellite internet service, which depend on larger, geosynchronous satellites placed much farther out from Earth.

SpaceX will also be aiming to recover the two fairing halves used to protect the satellite cargo on this launch, using two ships stationed at sea that have large nets strung across struts extending from their surface. SpaceX has been attempting these recoveries in order to further increase the reusability (and reduce the cost) of launch but so far it hasn’t had much consistency in its success, catching three fairings in total. The fairing being used today flew before, too – during the May 2019 Starlink satellite launch.

The broadcast of the launch will begin above around 15 minutes prior to the target takeoff time, so at around 8:01 AM EDT (5:01 AM PDT).