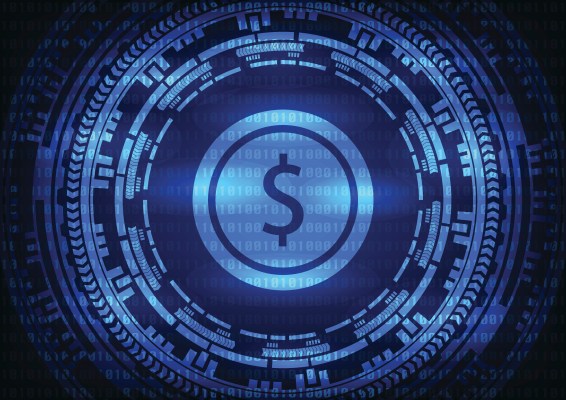 The number of COVID-19 cases in the U.S. crossed 1,000 on Tuesday as President Donald Trump met with the nation’s largest insurers and members of his cabinet to discuss how to pay for treatment and lessen the financial blow of the disease’s spread.

With the nation’s healthcare apparatus beginning to get a better understanding of the proliferation of the virus that causes COVID-19 within its borders, efforts have shifted fully from containing the disease’s spread to stopping the contagion from getting worse.

“What we would like the country to realize is that as a nation we can’t be doing the kinds of things we would be doing a few months ago,” said Dr. Anthony Fauci, head of the National Institute of Allergy and Infectious Diseases, during the daily briefing from the President’s Coronavirus Task Force. “It doesn’t matter if you’re in a state that has no cases or one case, you have to start taking seriously what you can do now, if and when the infections will come, and they will come.”

The government and private testing facilities Quest and LabCorp are quickly distributing new test kits, with the expectation that 5 million will be made available by the end of the week. The availability of testing means that more cases will be diagnosed and efforts will be made to limit the spread in the new clusters as they’re identified.

However, that rollout might be hampered by a potential shortage of a critical component of the tests — the “RNA extraction” kits, first reported by Politico earlier on Tuesday.

“RNA extraction is the first step in being able to perform” a COVID-19 test, Michael Mina, associate medical director of molecular diagnostics at Brigham and Women’s Hospital in Boston told Politico. “If we cannot perform this step, the [coronavirus] test cannot be performed.”

More roadblocks to testing could limit the identification of clusters of the virus that causes COVID-19 and stop governments from taking the kinds of dramatic action that medical professionals think could be necessary to mitigate the spread of the virus.

“When you have community spread you’re going to ratchet up the kinds of mitigations that you have,” said Fauci. “Everyone should be saying all hands on deck. This is what we need to be doing.”

In New York state that’s meant establishing a containment zone around New Rochelle, a city that has been the focal point for the disease’s spread in the region.

That mitigation strategy looks like an extreme version of the steps that Dr. Scott Gottlieb, the former Food and Drug Administration chief recommended over the weekend.

Meanwhile, more companies made calls for remote work for their employees and took steps to shield their workers from financial hardship caused by the disease — either through illness or because of the mitigation strategies imposed by the companies themselves. Their commitments come as President Trump and his economic advisors move forward with a stimulus package to boost the economy and provide a safety net for companies that are paying for workers’ time off.

Earlier in the day in a briefing at the White House, Vice President Mike Pence outlined the steps that insurance companies would be taking to ensure that patients receive the treatment they need.

“All the insurance companies here — either today or before today — have agreed to waive all copays on coronavirus testing and extend coverage for coronavirus treatment in all of their benefit plans,” Vice President Pence said. Last week the government said that Medicare and Medicaid beneficiaries would have their testing and treatment covered.

“They’ve also agreed to cover telemedicine so that anyone, particularly among the vulnerable senior population, would not feel it necessary to go to a hospital or go to their doctor,” said Pence. “They’ll know that telemedicine is covered.”

And for tech companies like Instacart, Postmates, Alphabet, Microsoft, Amazon, Salesforce, and Facebook, which have all committed to paying for hourly workers sickened by the virus or who have lost work due to office closures, the Federal government may provide some financial assistance (not that the tech companies need it).

Following up on the commitment made yesterday,  Director of the United States National Economic Council Larry Kudlow said at Tuesday’s briefing that the administration is putting together a proposal for a payroll tax cut and tax deferrals for small and medium-sized businesses who are impacted by the spread of COVID-19.

Technology companies and the billionaires that own them are also chipping in to help local communities and finance initiatives looking for new diagnostics to identify the disease and treatments for the sick.

Earlier today, Amazon announced a $5 million initiative to help local businesses affected by the outbreak of COVID-19 in Seattle, while the Gates Foundation committed $50 million to a $125 million effort to develop treatments.

Still, executives at startups operating clinics in geographies affected by the virus that causes COVID-19 are saying that the infrastructure is not yet in place to adequately and effectively diagnose and treat the disease.

“Testing isn’t being done widely,” said one executive at a startup that runs a network of clinics and urgent care centers. “The supplies in the country are just very limited right now.”