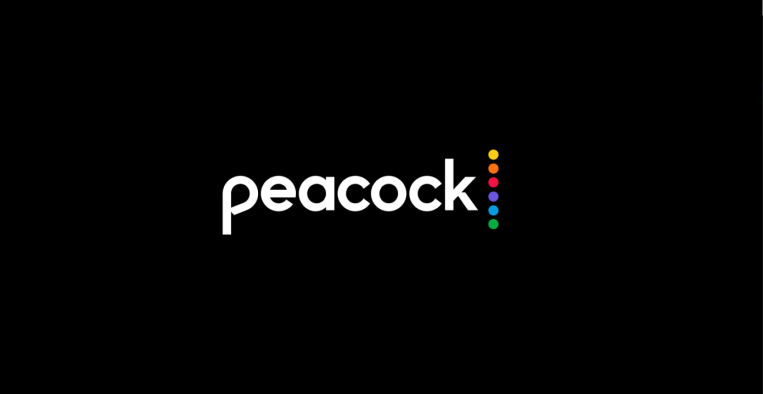 The company’s plan is to draw in new subscribers by aggregating content from a diverse array of brands, including NBC, Bravo, E!, NBC News, MSNBC, CNBC, and others, combined with a film library that pulls in titles from Universal Pictures, Dreamworks Animation, and Focus Features. It has also greenlit several reboots that capitalize on viewers’ nostalgia, like “Saved by the Bell,” “Punky Brewster,” “Battlestar Galactica,” and others. And it plans to live stream summer Olympic programming (assuming the games aren’t canceled.)

But this new deal with A&E further points to NBCU’s plans to position Peacock as a cable TV alternative for cord-cutters. While none of the newly licensed programs on their own would likely encourage users to subscribe, they’re that sort of B-tier content that helps make a service feel more complete. They’re the sort of shows people watch when they can’t think of anything to watch — much like one of NBCU’s bigger wins, with its deal to bring “The Office” to Peacock from Netflix.

The new service launches April 15, initially to Comcast Xfinity X1 and Flex customers before debuting nationally on July 15. Peacock will be available both as a limited, free and ad-supported service as well as a subscription service where $5 per month delivers more content, including originals. Viewers can also choose to remove ads for another $5.

“We are excited to partner with Peacock,” said Steve MacDonald, President, Global Content Licensing and International, A+E Networks, in a statement about the deal. “We of course strongly believe in the power of the A+E Networks’ library of content, and that it will prove to strengthen Peacock’s offerings.”

For networks like A&E, deals with new streamers like this are inevitable. The pay-TV audience is declining faster than anticipated. As a result, media companies are left scrambling to quickly compile their properties into a Netflix alternative. NBCU’s Peacock isn’t the only one  in this race. AT&T’s WarnerMedia is preparing to launch HBO Max this year. Disney snapped up 21st Century Fox to fill out Disney+ and its (now majority-owned) Hulu streaming service libraries. Viacom and CBS merged and now beefing up CBS All Access (or whatever it may eventually be called) with content from brands like Nickelodeon, MTV, BET, Comedy Central, Smithsonian, and Paramount.

A&E’s programming won’t be live at launch, but will arrive later this year, NBCU says.