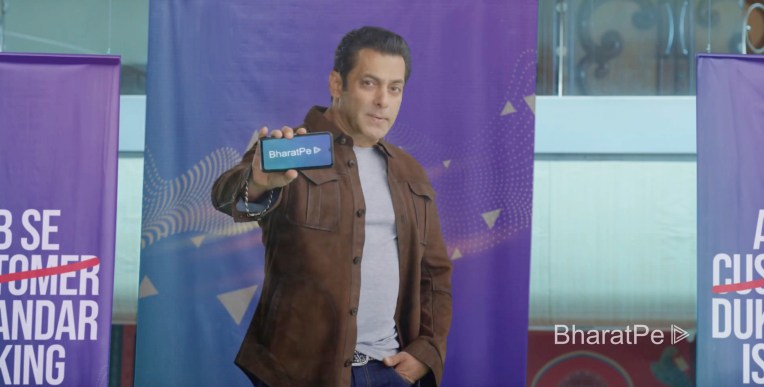 BharatPe, a New Delhi-based startup that is enabling hundreds of thousands of merchants to accept digital payments for the first time and also providing them with access to working capital, has raised $75 million in a new financing round as it looks to scale its business in the nation.

VC firm Amplo, and existing investors Steadview Capital and Insight Partners also participated in the round, which valued the startup at over $400 million. BharatPe has raised $140 million to date.

BharatPe operates an eponymous service to help offline merchants accept digital payments. Even as India has already emerged as the second largest internet market, with more than 500 million users, much of the country remains offline. Among those outside of the reach of the internet are merchants running small businesses, such as roadside tea stalls.

To make these merchants comfortable with accepting digital payments, BharatPe relies on QR codes that support government-backed UPI payments infrastructure. Ashneer Grover, co-founder and chief executive of BharatPe, said the startup will use much of the fresh capital to fund working capital for its merchant partners.

BharatPe, he said, has disbursed about $14 million “short-term” loans to over 20,000 merchants in the last seven months. New merchants can secure about $500 for a period of three months from BharatPe. As merchants spend more time on BharatPe, the firm increases the amount to about $2,000.

The startup has amassed over 3 million merchants in 30 Indian cities. It aims to more than double that number by March 2021.

The lending business is crucial to BharatPe. Payment apps make little to no money through making transactions on their platforms. Those processing UPI payments can not even charge a small commission to merchants. Additionally, access to working capital is a major challenge in developed markets such as India. According to a World Bank report, more than 2 billion people globally do not have access to working capital.

Scores of new and established players today are offering a range of solutions including lending to merchants. Earlier this month, Paytm, the largest fintech startup in India and which raised $1 billion late last year, introduced a stand that displays QR check-out codes that has a built-in calculator, and a USB charger with sound box that delivers confirmation message when a transaction has processed. The startup also unveiled a point-of-sale machine with built-in scanner and printer for merchants.