SpaceX said to be seeking around $250 million in funding, boosting valuation to roughly $36 billion 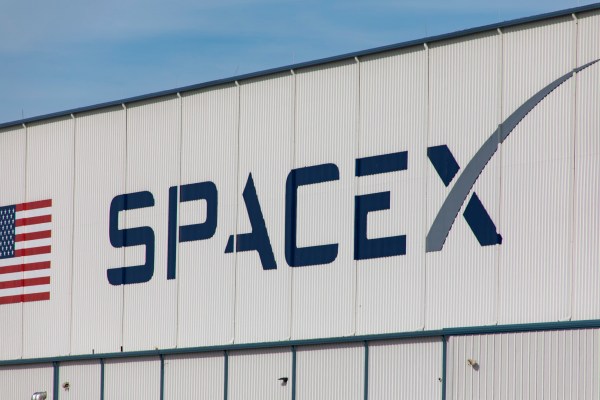 SpaceX is looking to raise around $250 million in new funding according to a new report from CNBC’s Michael Sheetz. The additional cash would bring SpaceX’s total valuation to around $36 billion, according to CNBC’s sources — an increase of more than $2.5 billion versus its most recently reported valuation.

The rocket launch company founded and run by Elon Musk is no stranger to raising large sums of money — it added $1.33 billion during 2019 (from three separate rounds). In total, the company has raised more than $3 billion in funding to date — but the scale of its ambitions provides a clear explanation of why the company has sought so much capital.

SpaceX is also generating a significant amount of revenue: Its contract to develop the Crew Dragon spacecraft as part of the NASA commercial crew program came with $3.1 billion in contract award money from the agency, for example, and it charges its customers roughly $60 million per launch of one of its Falcon 9 rockets. Last year alone, SpaceX had 13 launches.

But SpaceX is also not a company to rest on its laurels, or its pre-existing technology investments. The company is in the process of developing its next spacecraft, dubbed “Starship.” Starship will potentially be able to eventually replace both Falcon 9 and Falcon Heavy, and will be fully reusable, instead of partially reusable like those systems. Once it’s operational, it will be able to provide significant cost savings and advantages to SpaceX’s bottom line, if the company’s projections are correct, but getting there requires a massive expenditure of capital in development of the technology required to make Starship fly, and fly reliably.

Musk recently went into detail about the company’s plans to essentially build new versions of Starship as fast as it’s able, incorporating significant changes and updates to each new successive version as it goes. Given the scale of Starship and the relatively expensive process of building each as an essentially bespoke new model, it makes perfect sense why SpaceX would seek to bolster its existing capital with additional funds.

CNBC reports that the funding could close sometime in the middle of next month. We reached out to SpaceX for comment, but did not receive a reply as of publication.