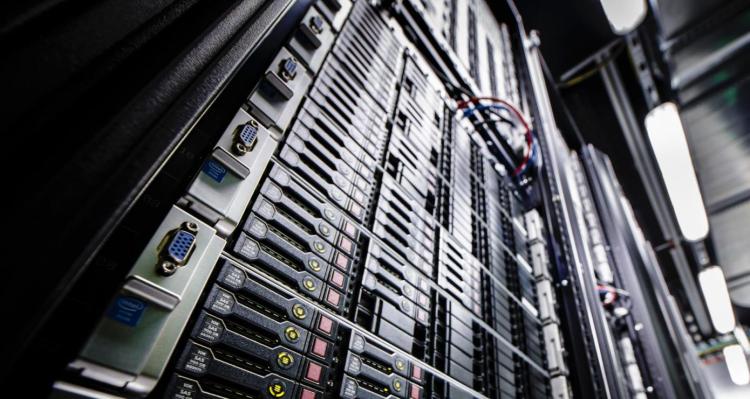 Scaleway originally started as Online.net as the hosting and data center division of Iliad. Its original dedicated servers were an instant hit back in 2005. You could rent your own server for €30 per month, with 1GB of RAM, unlimited 100Mbps bandwidth and 160GB of storage.

There are more than a hundred different configurations with dedicated servers starting at €8.99 per month, with 4GB of RAM, 1TB of storage and a 1GHz Intel CPU. But you can also rent a server with 384GB of RAM and 4TB of NVMe storage with an Intel Xeon Gold CPU for €439.99 per month.