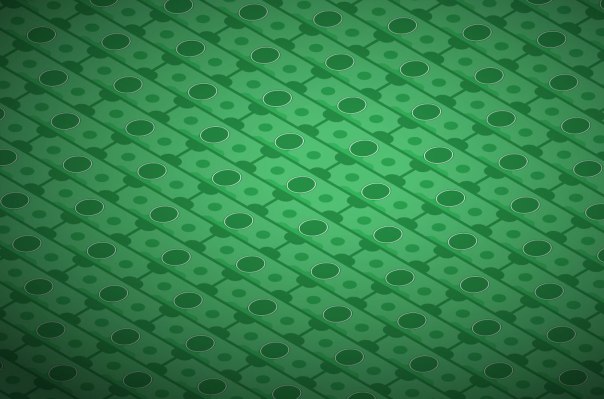 ForgePoint Capital has formally announced its new $450 million fund, which it says is the largest fund dedicated to early stage cybersecurity and privacy startups.

The fund, the firm’s second — which it aptly named Fund II — will invest in both early stage and a number of other growth-focused companies.

The aim is to try to cash in early on an increasing number of startups in the cybersecurity space that could go on to become the next Crowdstrike or Cloudflare, both of which saw massive exits last year when they both went public on valuations of several billion apiece. By investing now, it’ll help the firm better position itself to snap up the best talent ahead of an anticipated cybersecurity worker shortage — an estimated 1.8 million workers by 2022.

“We believe that global prosperity and national security depend upon a commitment to protect the digital world,” said Alberto Yépez, co-founder and managing director at ForgePoint, who will lead the fund.

Much of the decision making will be made by the firm’s Cybersecurity Advisory Council, made up of 60 members (11% are women), made up of industry leaders and investing experts.

ForgePoint previously invested in Qualys, AlienVault, and Appthority to name a few of its high-profile exits.