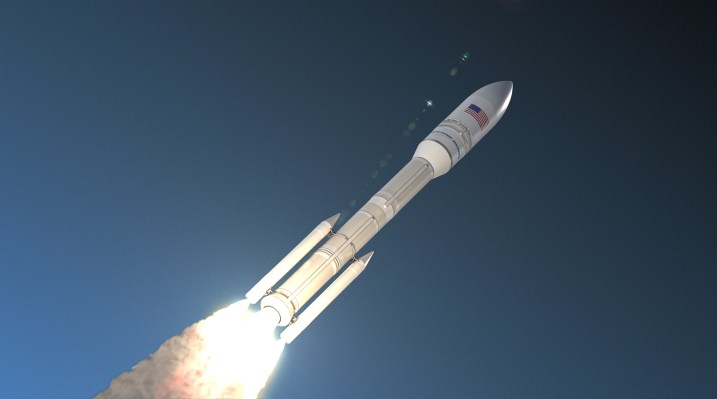 Space industry heavyweight Northrop Grumman has signed a costumer for the launch of its first OmegA rocket, a medium/heavy lift launch vehicle that it’s currently readying for flight with a target of spring 2021 for its first ever flight.

OmegA will unlock additional payload capacity vs. the launch systems that Northrop Grumman has developed and flown previously, with the primary goal of being able to serve the interests of the company’s top customers – defence and national security agencies. OmegA’s development has been funded in part through U.S. government contracts, including a $792 million Launch Services Agreement it signed with the U.S. Air Force to finish the rocket’s design, as well as to furnish and prepare the launch sites from which it’ll take off.

The first customer, however, won’t be the USAF, but will instead be Saturn Satellite Networks. This is a certification flight for the Air Force, in fact, but I’ll also care two of Saturn’s NationSats satellites to orbit.

Commercial service is definitely part of the plan for what OmegA will seek to provide, on top of the work it’s going to do delivering national security payloads on behalf of the U.S. NationSats are intended to be smaller geostationary orbital satellites (ones that remain in a specific place above the Earth as it rotates) to serve the needs of smaller clients. They can range between around 1,300 lbs and 3,800 lbs, but OmegA can carry over 17,000 pounds to geostationary transfer orbit so even with two on board it’s not straining capacity of the launch system.