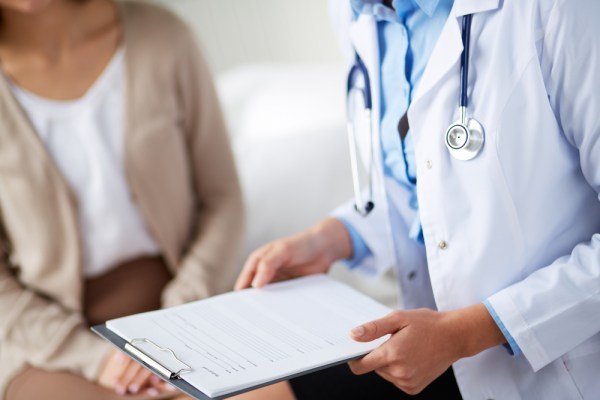 Amazon is expanding its automatic transcription service for AWS, Amazon Transcribe, to include support for medical speech, the company announced this morning at its AWS Re:Invent conference. The new machine-learning powered service, Amazon Transcribe Medical, will allow physicians to quickly dictate their clinical notes and speech into accurate text in real-time, without any human intervention, Amazon claims.

Unlike some services, the physicians won’t have to say things like “comma” or “full stop,” but can speak normally during the dictation process. The text can then be fed to downstream systems including ER systems or AWS language services, like Amazon Comprehend Medical for entity extraction.

The service is also HIPAA compliant and scales with the users’ needs, meaning you’ll only pay for what you actually use and without upfront fees, notes Amazon.

From a technical perspective, the service works as follows.

You first capture audio through a device’s microphone, then send PCM audio to a streaming API, based on the Websocket protocol. The API responds with a series of JSON blobs wit the transcribed text, plus word-level time stamps and punctuation. This can also be optionally saved to an Amazon Simple Storage Service (S3) bucket.

Amazon Transcribe Medical, which builds on 2017’s debut of Amazon Transcribe, arrives at a time when Amazon is increasing its investments in the medical space — particularly in terms of the intersection of voice technology with medicine.

Last week, for example, Amazon launched a medication management service for Alexa which allows consumers to make voice requests for refills and get medication reminders.

The company has also made it possible for Alexa voice apps to be HIPAA compliant, acquired health startups like PillPack and Health Navigator, launched its own healthcare service for employees, Amazon Health, and has been piloting the use of Alexa in a hospital environment.

Amazon is not alone in working with speech recognition in the healthcare space — this is an area Google is working in as well, with Google Brain, plus Microsoft, established players like Nuance and Philips, and a wide range of startups.