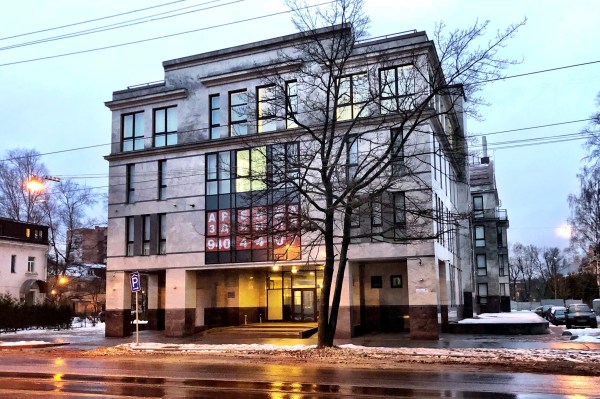 The U.S. Treasury has imposed sanctions against two Russian nationals accused of working for a notorious disinformation unit.

In a statement, the Treasury said Igor Nesterov, 34; and Denis Kuzmin, 28, worked for the so-called Internet Research Agency, a secretive organization tasked with spreading disinformation and false news. The IRA was critical to the Russian government’s efforts to sow discord to try to influence the outcome of the 2016 U.S. presidential election.

The Treasury didn’t say for what reason the two Russian nationals were put on the list, only citing an executive order signed by President Trump last year to impose sanctions against Russians accused of foreign interference with a U.S. election.

A spokesperson for the Treasury did not immediately respond to a request for comment.

The report by special counsel Robert Mueller, who was tasked with investigating Russian meddling with the U.S. election and any ties to the then-Trump presidential campaign, said the IRA began its activities in 2014, two years prior to the election. The agency used Twitter and Facebook, among other online platforms, to spread false news. In one documented case, the agency set up two opposing real-life events to try to stoke up anger and aggressive political rhetoric.