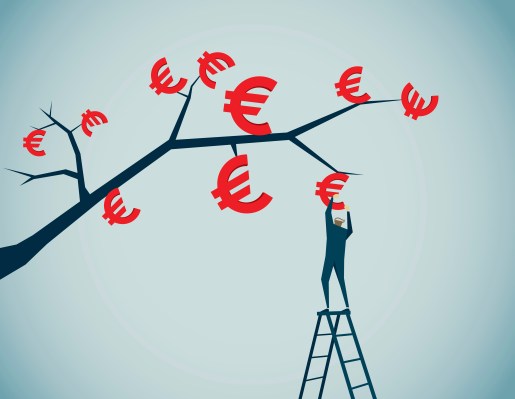 Project A, the Berlin-based VC, just raised a new $200 million fund (€180 million) to continue backing European startups at Seed and Series A stage.

In addition, the firm — whose investments include WorldRemit, Catawiki, Voi and Uberall — announced it will now have a presence in London and Stockholm in order to put people on the ground in what it says are “two of its favorite ecosystems.”

What better time, therefore, to catch up with the team at Project A, where we talked investment thesis, why Stockholm and London, and the increasing interest in Europe from U.S. LPs and VCs. Other subjects we touched on include diversity in venture, and, of course, Brexit!

TechCrunch: You last raised a fund in 2016, totaling €140 million, what changes have you noticed since then with regards to the types of companies you are seeing and the European ecosystem as a whole?

Uwe Horstmann: Entrepreneurs definitely matured a lot over the last few years. We see more and more of serial founders who combine drive with experience delivering great results. We also noticed an increase in more tech / product-centric and in B2B models.

This doesn’t come as a surprise as the market for consumer-oriented models started developing much earlier and is now reaching its limits after a few years. Many entrepreneurs gained experience in the Old Economy or have been consulting companies for a few years, learned about the struggle with products and processes first-hand and developed solutions specifically tailored to the industry’s needs.

We also notice a rise in professionalism in company setups and a higher ambition level in founding teams. This is probably also due to a more professional angel and micro fund scene that has developed in Europe.

TC: I note that you have U.S. LPs in the new fund, which I think is a first for Project A, and more broadly we are seeing a lot more interest from U.S. VCs in Europe these days. Why do you think that is, and how does this change the competitive landscape for deal-flow and the ambition of European founders?

Thies Sander: Having our first U.S. LPs on board makes us proud. LPs have noticed that European VC returns have really picked up during recent fund cohorts.