You won’t see that $125 from Equifax, so don’t bother claiming it, says FTC 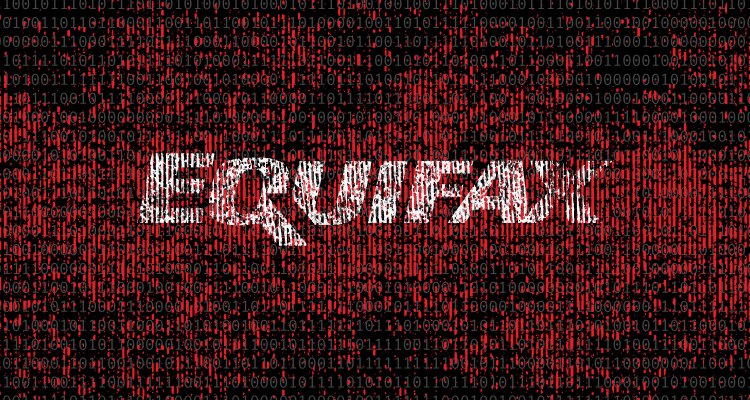 Millions of people have been signing up to receive what they think is a $125 cash reimbursement from Equifax for its criminal mishandling and exposure of their personal and financial data. But the FTC warns that you may see only a small fraction of that, if any, because of the way the $575 million settlement with the company actually breaks down.

In the settlement, Equifax set aside $300 million to pay for credit monitoring for everyone affected by the historic hack (rivaled perhaps only by this week’s of Capital One), and you’re due that if you want it.

But say you already had credit monitoring set up because of, say, yet another of the various hacks and leaks that have plagued the careless stewards of our data in recent years. In that case you can state this is the case and receive up to $125 as an alternative claim.

There’s just one problem: Equifax only set aside a paltry sum of $31 million for these cases, which is just enough for about a quarter of a million people to receive that $125 — well under the millions that are now submitting claims. So the pie, already a small one, gets sliced even thinner than before.

If even one in 10 of the victims asks for the alternative payout method, that nets them about two bucks each. Meanwhile, the CEO received a $20 million (conservatively) golden parachute after overseeing one of the largest and most damaging hacks in history, which was called “entirely preventable.” He wasn’t fired, you know — he retired. Overall the company is in pretty good shape!

There is more money set aside for people who have out-of-pocket expenses for hack-related issues, like identity theft that resulted in the loss of a loan and such. You’ll need to document that, though, and relatively few people will be able to take advantage of it.

The FTC’s Robert Schoshinski explains that the credit monitoring is the more valuable option anyway:

If you haven’t submitted your claim yet, think about opting for the free credit monitoring instead. Frankly, the free credit monitoring is worth a lot more – the market value would be hundreds of dollars a year. And this monitoring service is probably stronger and more helpful than any you may have already, because it monitors your credit report at all three nationwide credit reporting agencies, and it comes with up to $1 million in identity theft insurance and individualized identity restoration services.

Fair point, and given the ongoing failure of financial institutions, social networks and other companies to protect your data, it might be nice to know that you’re protected.

Of course, the credit monitoring is provided by Equifax. But don’t worry, I’m sure they learned their lesson.