What happened to the sharing economy? 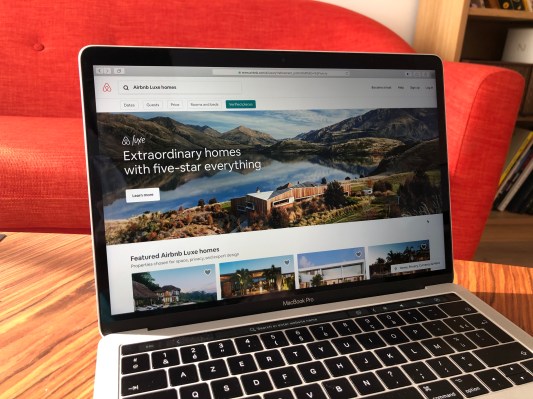 What is the sharing economy?

In the past, if you wanted to buy a good or a service, you would ask a company or a professional to provide it.

You’d buy something from a company in particular because you knew it would be the exact thing you need. That’s why plenty of companies spent huge amounts of money to build a brand and a reputation. If you just bought a car, chances are you’ll see thousands of ads for cars before you buy your next car.

And that’s also why distribution channels have been key, especially in commoditized markets with low brand differentiation. For instance, when you buy a new printer, chances are you just head to an electronics store or type “printer” on your favorite e-commerce website. If HP doesn’t have a distribution deal with those stores, you’ll just buy an Epson printer.

If your neighbor wants a new printer in a couple of years, you might recommend the same printer, but you may have forgotten where you bought it. There’s little differentiation between distribution channels in that case.

But those startups made a radical change. They wanted to work on a completely new inventory of goods or services.