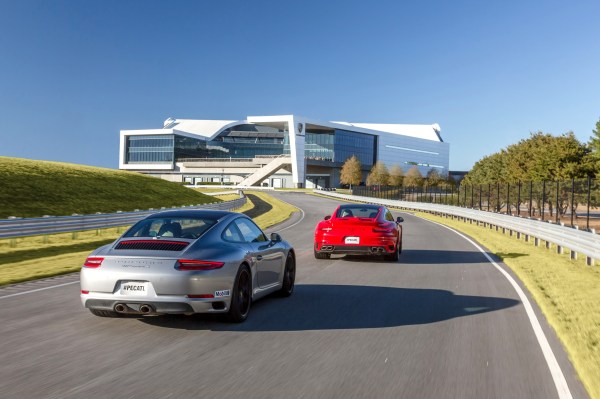 Porsche Digital, the subsidiary of carmaker Porsche, is opening its second U.S. location, after launching its first in 2017 in Silicon Valley. The second North American office for this software and digital product-focused wing of Porsche will open in Atlanta, which is also the seat of Porsche’s North American cars business. Porsche Digital cited proximity to their auto business headquarters as one reason why they picked Atlanta, but also pointed to Atlanta’s “local tech talent” and “robust and constantly growing startup and tech sector” as key factors in its selection.

The need for a second office is specifically about serving the U.S. market, Porsche Digital notes and the company expects to have 45 employees total in the U.S. across both offices within the next year. The subsidiary overall has 120 employees worldwide, with offices in Berlin, Shanghai, and Tel Aviv as well as the U.S.

Porsche Digital does focus on creating software and digital products for the automaker’s customers, but it’s actually probably more valuable to its parent company as a sort of distributed tech talent scouting and business development arm of the company. Its offices definitely occupy global hotspots when it comes to startup tech companies, and having a permanent presence in this locations has got to come in handy when looking to attract engineering talent and potential acquisitions of complimentary early-stage companies.