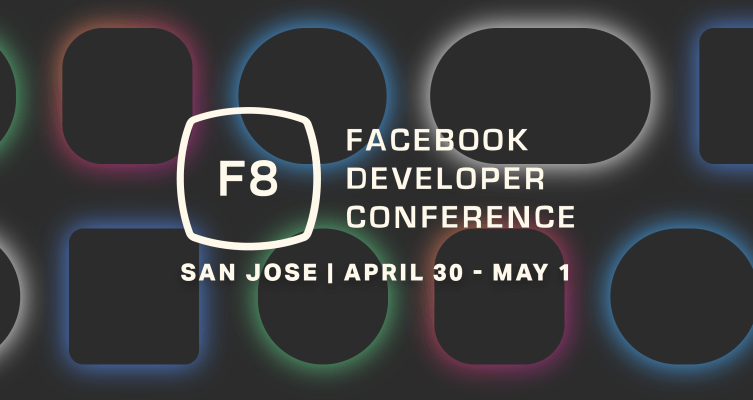 Facebook’s yearly developer conference kicks off today. The keynote starts at 1PM / 10AM with opening remarks from Facebook’s chief Mark Zuckerberg. As in past years, the event will last several hours and feature updates from various Facebook departments.

This year’s event comes as Facebook is attempting an ambitious transition to a privacy-focused messaging platform. It’s a tough sell given the company’s recent history and a consumer base increasingly becoming jaded to Facebook’s data-harvesting ways. But the show must go on.

We’ll be onsite but you can follow along with Facebook’s official video feed here or through Oculus Venues, Facebook’s VR live platform.