Remote workers and nomads represent the next tech hub 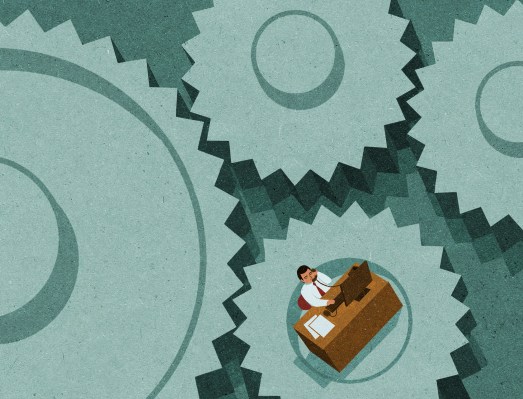 Amid calls for a dozen different global cities to replace Silicon Valley — Austin, Beijing, London, New York — nobody has yet nominated “nowhere.” But it’s now a possibility.

There are two trends to unpack here. The first is startups that are fully, or almost fully, remote, with employees distributed around the world. There’s a growing list of significant companies in this category: Automattic, Buffer, GitLab, Invision, Toptal and Zapier all have from 100 to nearly 1,000 remote employees.

The second trend is nomadic founders with no fixed location. For a generation of founders, moving to Silicon Valley was de rigueur. Later, the emergence of accelerators and investors worldwide allowed a wider range of potential home bases. But now there’s a third wave: a culture of traveling with its own, growing support networks and best practices.

You don’t have to look far to find startup gurus and VCs who strongly advise against being remote, much less a nomad. The basic reasoning is simple: Not having a location doesn’t add anything, so why do it? Startups are fragile, so it’s best to avoid any work practice that could disrupt delicate growth cycles.