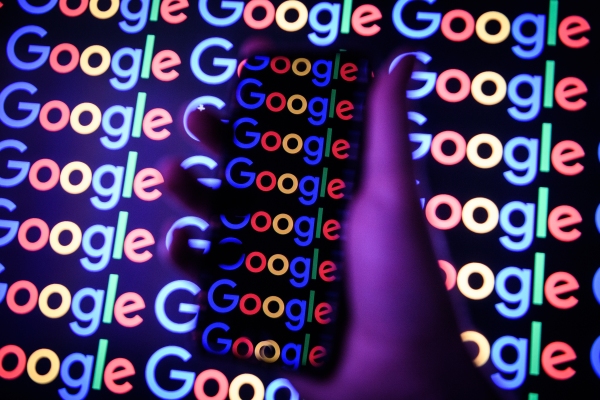 Apple has blocked Google from distributing its internal-only iOS apps on its corporate network after a TechCrunch investigation found the search giant abusing the certificates.

“We’re working with Apple to fix a temporary disruption to some of our corporate iOS apps, which we expect will be resolved soon,” said a Google spokesperson.

TechCrunch reported Wednesday that Google was using an Apple-issued certificate that allows the company to create and build internal apps for its staff for one of its consumer-facing apps, called Screenwise Meter, in violation of Apple’s rules. The app was designed to collect an extensive amount of data from a person’s iPhone for research, but using the special certificate allowed the company to allow users to bypass Apple’s App Store. Google later apologized, and said that the app “should not have operated under Apple’s developer enterprise program — this was a mistake.”

It followed in the footsteps of Facebook, which we first reported earlier this week that it was also abusing its internal-only certificates for a research app — which the company used to pay teenagers to vacuum up their phone’s web activity.

It’s not immediately clear how damaging this will be for Google. Not only does it mean its Screenwise Meter app won’t work for iPhones, but any other app that the search giant relies on the certificate for.

According to The Verge, many internal Google apps have also stopped working. That includes early and pre-release versions of its consumer-facing apps, like Google Maps, Hangouts, Gmail and other employee-only apps, such as its transportation apps, are no longer functioning.

Facebook faced a similar rebuke after Apple stepped in. We reported that after Apple’s ban was handed down, many of Facebook’s pre-launch, test-only versions of Facebook and Instagram stopped working, as well as other employee-only apps for coordinating office collaboration, travel, and seeing the company’s daily lunch schedule. Neither ban affects apps that consumers download from Apple’s App Store.

It’s not known when — or if — Apple will issue Google or Facebook with new internal-only certificates, but they will almost certainly have newer, stricter rules attached.