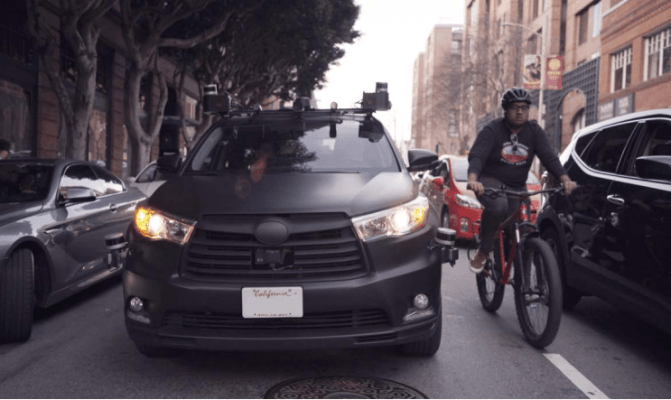 While more than 60 companies have received permits to test their driverless vehicles in California, Zoox has become the first permitted to actually transport people in those vehicles. The California Public Utilities Commission today granted Zoox a permit to participate in the state’s Autonomous Vehicle Passenger Service pilot.

During the testing period, Zoox must have a safety driver behind the wheel and will not be allowed to charge passengers for rides. And, as part of the program, Zoox must provide data and reports to the CPUC regarding any incidents, number of passenger miles traveled, and passenger safety protocols.

“This is an important milestone on our pathway to deploying a fully autonomous commercial service,” Zoox Head of Corporate and Regulatory Affairs told TechCrunch via email.

This comes three months after Zoox tested autonomous rides as part of the Global Action Summit, and four months after Zoox co-founder Tim Kentley-Klay’s ouster from the company in late August. His firing came about a month after Zoox closed a $500 million funding round led by Mike Cannon-Brookes of Grok Ventures, which brought its total amount of funding to $800 million.

Zoox ultimately aims to commercially deploy autonomous vehicles by 2020 in the form of its own ride-hailing service. The cars themselves will be all-electric and fully autonomous. Meanwhile, ride-hail companies like Uber and Lyft are also working on autonomous vehicles, as well as a number of other large players in the space.